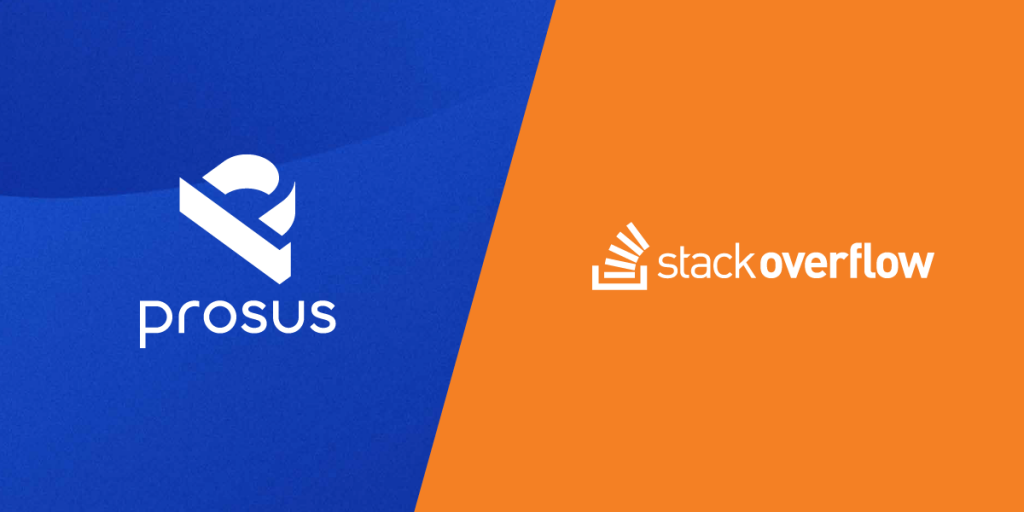 In recent news, the world’s most popular website for programmers to ask programming and tech-related queries Stack Overflow has been acquired by Prosus for $1.8 billion. Prosus is the primary shareholder of the Chinese gaming mega co/WeChat developer and Tencent.

If you’re not familiar with Stack Overflow, then it is one of the 50 most popular websites in the world which has engaged with the developer community over the last 13+ years and still remains to serve 100 million people across the world. The site came into being in 2008, as a Quora-like platform except this was the Quora of technology and development. Since then, the company has been looking to expand itself such as the inclusion of the platform in Microsoft Teams. With the website being a part of Prosus, Larry Illg, CEO of EdTech at Prosus stated the following in a recent blog:
“We are delighted to be welcoming Stack Overflow to the Prosus family as we increasingly focus on the future of workplace learning. Learning of any kind typically begins with a question and their platform is critically important for global developers when they have questions about their work. There is an opportunity to connect more deeply with their community through our other education platforms to further fulfill their learning needs.”

With enduring skills shortages and ever-evolving needs within technology organizations, technology training has emerged as the largest and fastest-growing segment of corporate learning and development. As an operator of businesses across 90+ countries, we understand the needs of technologists and developers, particularly in high-growth markets. In addition to further scaling its community in the markets we know well, we want to help Stack Overflow Teams to expand within enterprises to address an underserved opportunity to transform their technology learning and collaboration.”

Although Prosus seems new to people, however, the company holds international assets such as the assets of South Africa’s Naspers. Later on, in 2020, the company sold a 2% stake of Tencent for nearly $15 billion. Upon the acquirement, Stack Overflow co-founders Jeff Atwood and Joel Spolsky showed their excitement in a recent tweet:

An exciting day! @spolsky called me and let me know. Today's sale of Stack Overflow, most importantly, lets Stack Overflow continue as an independent site — and also mints 61 new millionaires.

Thanks and congratulations to @codinghorror, my cofounder, @pchandrasekar, the CEO, hundreds of current and ex-employees who helped build @StackOverflow, and literally millions of developers who have shared their knowledge freely and made programming a little bit better

Let us know in the comments below what changes can be expected in Stack Overflow after the acquirement. 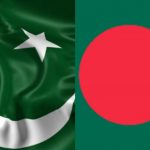