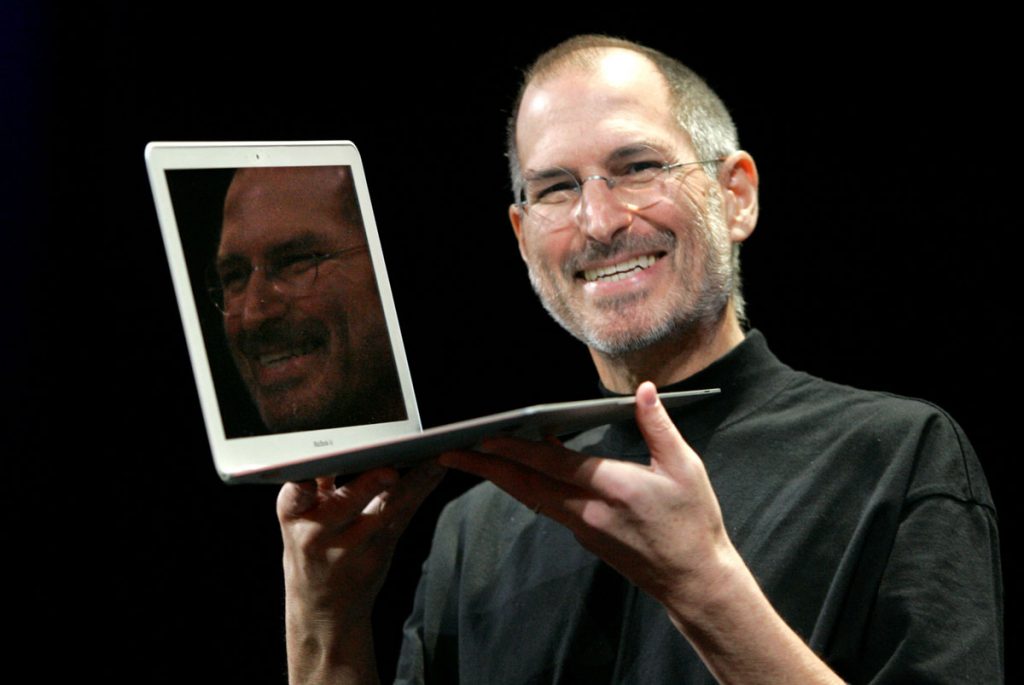 Though computers were becoming popular by the end of the 1980s, however, the first wireless or battery-supported laptop was introduced back in 1988. In 2008, Apple’s flagship event Macworld kicked off which was quite special for tech geeks at that time after Consumers Electronics Show. At the event, Steve Jobs, co-founder and former CEO of Apple Inc. introduced the MacBook Air by saying, “It’s the world’s thinnest notebook.” The invention was most innovative one, as people had never seen a laptop like this, at that time.

Most of the rivals of Apple at that time were also manufacturing lightweight and thin laptops but they were all around an inch thick and weighed over three pounds. But Apple’s MacBook Air beat them all, by creating a wedge shape so that the thickest part was still thinner than the thinnest part of the Sony TZ Series, which was considered as the thinnest laptop in 2008. It was a remarkable success for engineers of Apple and it opened a gateway to the new era of laptops. It took Windows-based laptop makers several years to catch up to the MacBook Air, while Apple’s innovation in laptops kept winning praise from reviewers all over the world.

The thin-looking MacBook Air has no CD drive space and Apple also ditched several ports from its older laptops. Interestingly, the company introduced a multi-touch trackpad and SSD storage. MacBook Air also featured a USB 2.0 port, alongside a micro-DVI port and a headphone jack, at that time. However, it was an expensive laptop of the time with a price of $1,799.

Even today, Apple still sells its MacBook Air with a price tag of $999, however, design and display of the device look outdated now. As there are many smart competitors of the Apple’s product now, including the likes of Surface Laptop, Dell’s XPS 13 and such others. 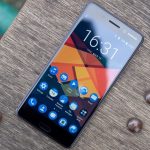