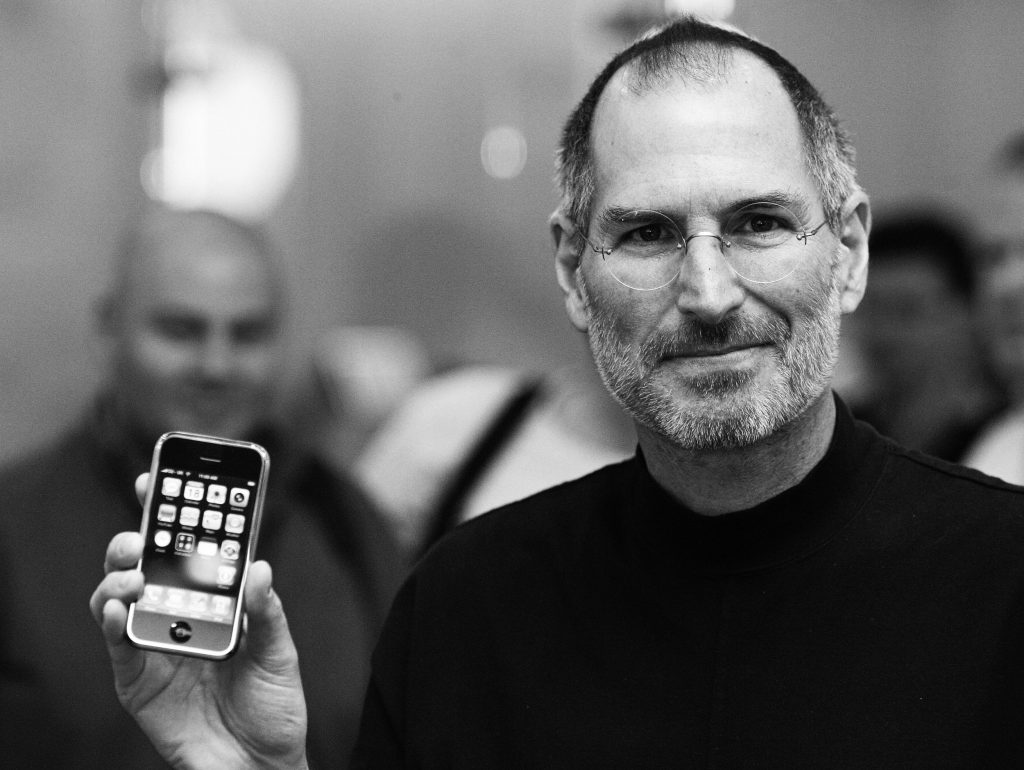 Over the years, we have seen the many controversies surrounding Apple and its late co-founder Steve Jobs. There have been several implications that Jobs was just a good designer and the iPhone is, in fact, the product of stolen ideas. Now, almost five years after his death, Nancy Pelosi – an American politician and House minority leader – is implying that Steve Jobs may not have been the inventor of iPhone after all.

In a recent convention, Ms. Pelosi held up an iPhone and told the attendees, “In this smartphone, almost everything came from federal investments and research.”

Many of the iPhone features, we now take for granted were actually the result of research done under the American government. Voice recognition, GPS and flat screens were all government ideas. Ms. Pelosi went on to say that,

“Steve Jobs did a good idea [sic] of designing it [the iPhone] and putting it together. Federal research invented it.”

These statements only give the implication that while Steve Jobs and Apple deserve a lot of credit for designing and commercializing a brilliant product, they would not have been as successful if they hadn’t had the backing of federal research.

The team from Apple who built the iPhone would also agree with the above statements, according to Drew Hammill, spokesperson for Ms. Pelosi.

“The late Steve Jobs and the team at Apple that made the iPhone would be the first to tell you that they didn’t invent many of its core technologies we now take for granted.” 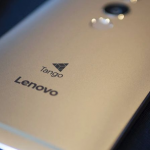