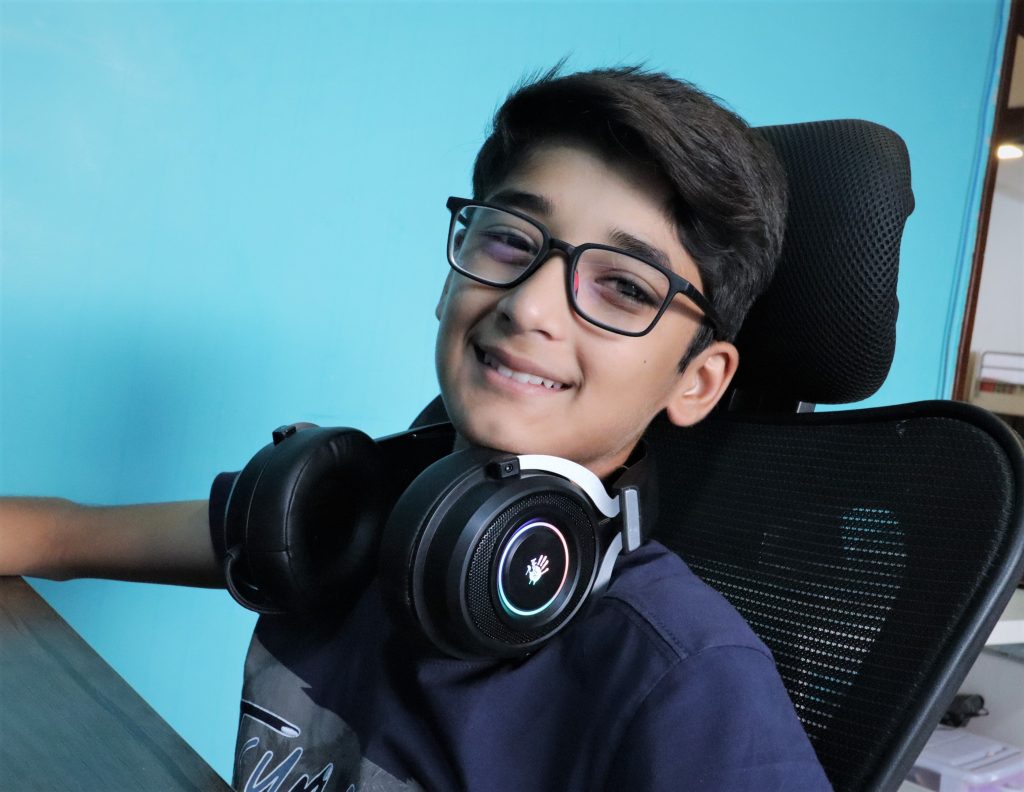 Abdul Ahad, a 12-year-old kid from Islamabad is the youngest 3D modeler and a 3D animator as well. He started learning animation when he was 10 years old as a challenge from his Mother and in return he would get his favorite toys and gifts of his desire. This simple step from his mother (*who is also in the IT industry, more about her later) paved the path for little Ahad to become an expert in Blender and has inspired/impressed many animators in Pakistan.

Ahad’s mother Umme Ayesha started in online field three years ago when she moved to Islamabad along with her husband and four kids and wanted to help her husband financially and started learning soft skills such as video editing and basic graphic designing and later got a job in a Canadian company for $280 per month as a video editor for the company and at that time it seemed like a lot. Then she started developing more skills like Search Engine Optimization, Graphic Designing and Youtube Management and also started networking on Fiverr, LinkedIn and Upwork and started getting more and more, and better-paying clients. Now she has completed over 98 projects and has dealt with tens of clients and have made $20k from freelancing. 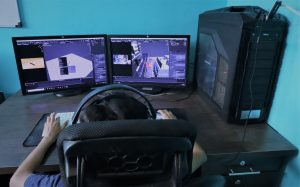 When Corona pandemic hit, her kids used to spend too much time on social media and this habit was concerning mom, but instead of prohibiting their screen time she wanted to make some good use of their screen time and challenged her son Ahad to see 3d animation tutorial and make a 3D Donut by watching BlenderGuru on youtube which took him 15-20 days and he got his favorite toy car. Then one project after the other Ahad started to enjoy animation and become really good at it.

The CEO and founder of MRHB, the first crypto firm, Naquib Mohammed saw Ahad’s talent and decided to sponsor him and took responsibility for taking this kid to success. Ahad is now getting Animation classes from one of the best Animators in Pakistan, Syed Anas and Syed Ahmed, and is now on his way to becoming one of the best animators this world has seen. Naquib Mohammed has also provided Ahad with the best computer setup to help him.

Ayesha’s message to all housewives of Pakistan is to try and help to contribute to the household by learning a skill and trying out their luck in the online market and being financially stable. Umme Ayesha also says that;

“Parents should encourage their kids to recognize their potential, kids of today’s age are really smart and tech-savvy and have infinite potential. If they spend their time on learning something productive at an early age it could help them achieve greater success in their professional life”.

Umme Ayesha said that everyone could and should come into the online industry as there is too much demand and there is room for many more professionals.

Umme Ayesha is now running an agency of 15 people including video editors, graphic designers, and other IT experts and is looking forward to making a physical office soon and expanding the scope of her agency.