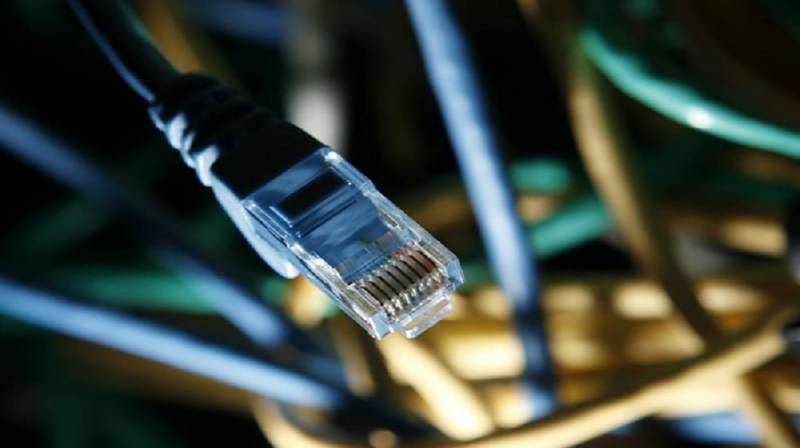 A faulty submarine cable was reported a few days ago near Fujairah, UAE which caused disruption in internet services throughout the country. This was first highlighted by the Pakistan Telecommunication Authority in a recent tweet.

Internet services had faced disruptions across Pakistan as one of the six international submarine cables i.e. the AAE-1 had been cut. Even PTCL had been working tirelessly to restore its services across the country. The AAE-1 or Asia-Africa-Europe 1 is a 25,000km submarine cable from South East Asia to Europe across Egypt, connecting Hong Kong, Vietnam, Cambodia, Malaysia, Singapore, Thailand, India, Pakistan, Oman, UAE, Qatar, Yemen, Djibouti, Saudi Arabia, Egypt, Greece, Italy, and France.

PTA had provided updates on the matter by mentioning the following:
“In the wake of a fault in one of the international cables landing in Pakistan, alternate arrangements to provide uninterrupted Internet services to the users have been made by relevant service providers through obtaining additional bandwidth. Work is underway to rectify the fault. However, it may take some time until the fault is removed completely.”

In addition, internet service providers have informed their customers about the issue. 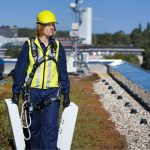