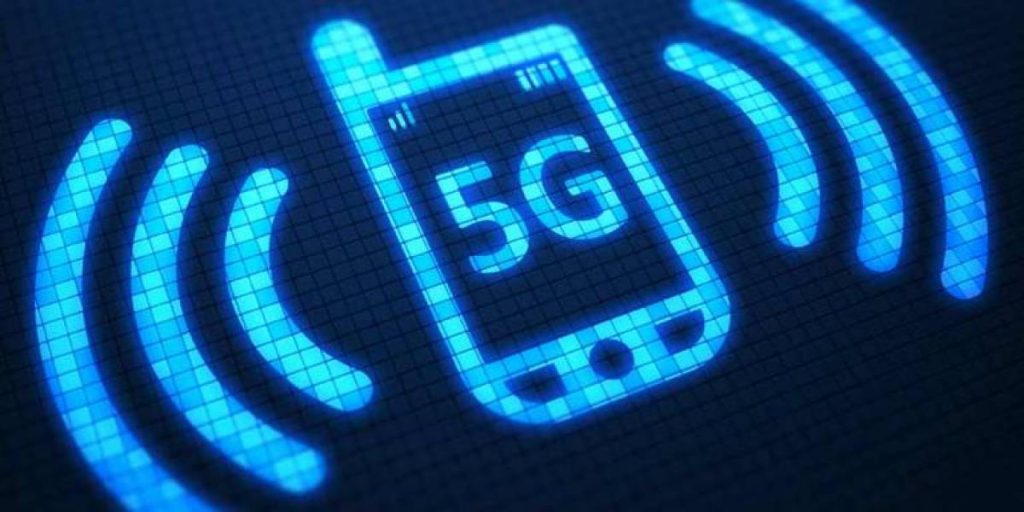 In recent news, a successful 5G testing was held at the Durshal Incubation Centre in Peshawar despite the limitations in regards to the proper environment. This testing was due to the collaboration between the KPITB and PTCL which was part of a memorandum of understanding.

According to PTCL:
“The demonstrations included successful remote surgery concept, cloud gaming, and an overview of anticipated 5G technology applications in Pakistan. Once the infrastructure and systems are operational, surgeons will be able to perform surgeries remotely in the far-flung areas.”

The Minister for Information Technology and Food, Mr. Atif Khan, was also present at the testing who mentioned that KP was officially the first province where testing of the respective 5G services had started.

Mr. Atif further highlighted the importance of 5G and how it could bring radical changes in industry proceedings especially dealing with applications and operating artificial arms. He further stated the following:
“A doctor in Chitral can perform an operation in Peshawar. There are lots of benefits with respect to films and games as well.”

Moreover, he added that the provincial government was increasing the budget of the IT department from Rs. 430 million to nearly Rs. 12-14 billion. The minister had further brought about the plan to introduce a 40-Kanal digital complex to be constructed in Peshawar which will include an IT park introduced in Abbottabad and a special technology zone in Mardan in order to promote IT in the KP region. 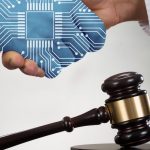