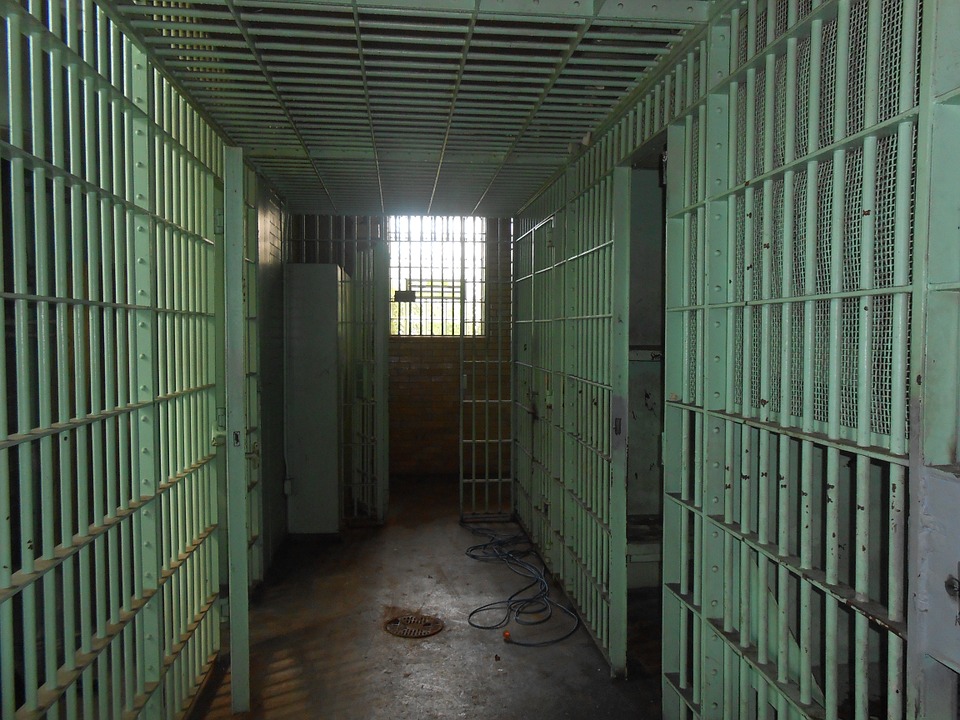 The Supreme Court, today, granted bail to Maria Naz and Shazia Begum, two women who were alleged of sending offensive messages to another woman. The women were accused of sending abusive text messages and vulgar pictures. Maria and Shazia were under arrest in the Adiala Jail in Rawalpindi since April after an FIR under Sections 36 and 37 of the Electronic Transactions Ordinance (ETO), 2002.

A three judge bench headed by Justice Gulzar Ahmad took up the plea of the two women that were seeking bail. The counsel for the women, Zulfiqar Bhutta mentioned in court that one of the sections (i.e. sections 36 and 37 of the ETO, 2002) applied to the case at hand. This was the second plea for bail made by the women. It was also requested on April 27 when it was rejected by the Islamabad High Court.

Section 36 of the ETO, 2002 talks about the privacy of information

Another similar scenario took place in November 2013, the police had booked Sufyan Ali for sending inappropriate and vulgar text messages to Khurram Shehzad in Rawalpindi’s RA Bazaar. The complaint was lodged by Khurram upon which a case was registered against Sufyan under anti-harassment law.

These news show how the police, particularly in Islamabad and Rawalpindi, are active on cases that break the Electronic Transactions Ordinance of 2002. Vulgar, inappropriate, abusive, or threat messages can be reported to the police and taken to court for further action against the criminals. 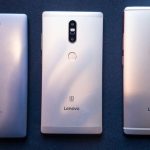