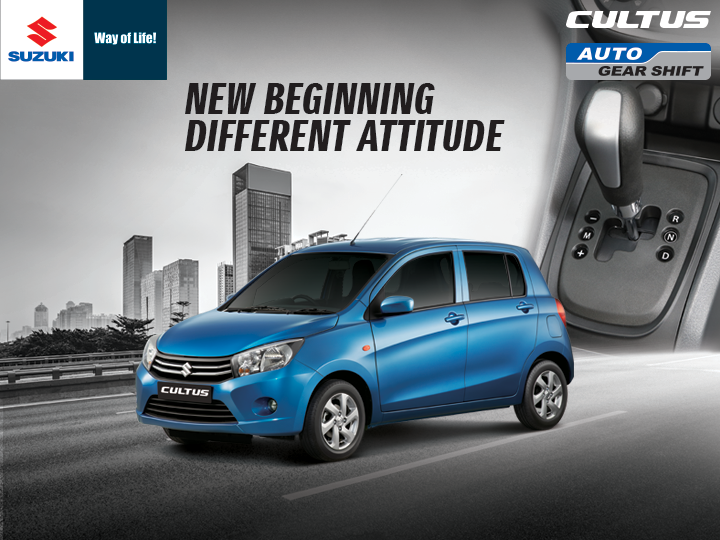 In April this year, Suzuki revamped its Cultus car with a new and a more sleek version.

It had been more than 16 years since Cultus had been serving the population of Pakistan and within these 16 years, it rose becoming one of the most widely sought vehicles in Pakistan. The car was basically a trimmed down version of Suzuki Margalla, so people took it as a hybrid hatchback vehicle. Where it provided the convenience of big sedans that could be taken on long trips, the car also made the intracity commute hassle-less because it didn’t come with a boot.

A lot went through in these 16 years; the science and technology both had evolved changing dynamics of the entire automobile industry. Realizing that an overhaul might as well be needed for this ultra-popular Suzuki vehicle, the company introduced a new sleek version of Cultus just recently.

The face-lifted Cultus 2017 quickly took up the legacy as it comes with better features and has more fuel & environment efficient engine. Having revealed the basic Cultus model with Manual Transmission, the company introduced a new Cultus Auto Gear Shift (AGS) model just about a fortnight ago. The new Suzuki Cultus AGS comes with Automatic transmission and is expected to lessen the nuisance of repeated gear shifts during rush-time travels.

While opting between Automatic and Manual transmissions, the users usually had to see their priorities and choose accordingly. The manual transmission provides good fuel economy and better engine braking etc., but as the driver has to change the gears more often, traveling during the packed city traffic issues can become a lot more tiresome. The automatic transmission, on the other hand, provides convenience in intra-city travel but the fuel economy and power in engine braking are compromised.

Suzuki plans to tackle this issue by what it calls the ‘Automated Manual Transmission System’, the system which powers the newly introduced Suzuki Cultus AGS. The AGS unit placed in these cars automates just the clutch and gear shift operation through an electronic actuator, so the efficiencies as a driver would attain on a Manual Transmission car is still achieved. Voila!

In a nutshell, the vehicle seems to be a good addition to the 1,000cc locally assembled car segment. Suzuki has tried to add the functionalities of manual and automatic transmission with the new AGS solution in the 2018 Cultus AGS car. We will get to know more about the said vehicle as it is sent out in the markets and more people start to use and rate it.

The story is brought to you in collaboration with Suzuki. 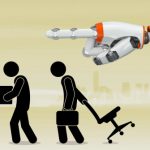