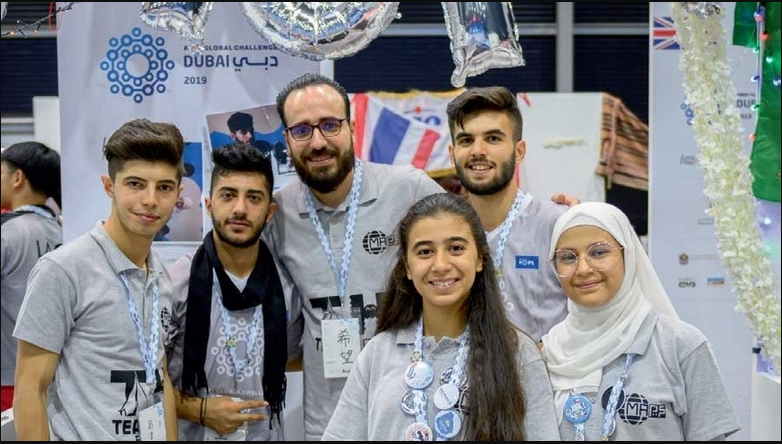 A team of five Syrian refugee teams has won the world’s biggest robotics competition in Dubai by building a robot to help clean the pollution from the ocean.

Minister of Cabinet Affairs and the Future, of the United Arab Emirates and the Chairman of the Executive Office of Sheikh Mohammed bin Rashid Al Maktoum, in the Government of Dubai, Mohammed Al Gergawi, said “The visions, goals and aspirations of the young people from different countries of the world that have competed in leveraging robotics and artificial intelligence to find solutions to global challenges raises hope for a better future, led by young people, who are determined to improve standards of living.”

Syrian refugee team presented two robots in the competition, named “Robogee”, one robot educates people on the struggle of refugee and the other one can clean the pollution in the ocean. Team Hope consisted of students aged between 13 to 17.

Pakistan is a leader in freelance software development, Telenor CEO 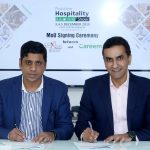