System-wide Dark Mode might finally be coming to Android Q 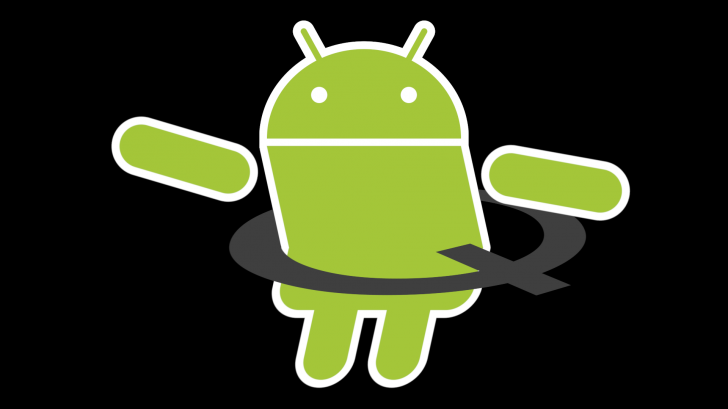 System-wide Dark Mode will finally be an Android feature with the release of the Android Q operating system in May 2019, according to a post by Googler Lukasz Zbylut in the Chromium Bug Tracker. Considering that Android users have been demanding the aesthetically pleasing dark theme for quite a while now, this is very welcome news.

The post appears to confirm the inclusion of this feature by stating that:

“Dark mode is an approved Q feature […] The Q team wants to ensure that all preloaded apps support dark mode natively. In order to ship dark mode successfully, we need all UI elements to be ideally themed dark by May 2019.”

Zbylut also refers to this mode as the Night Mode later on in the post and goes on to mention the Settings path that would allow users to access it: Settings -> Display -> Dark Mode/Night Mode.

Of course, this feature hasn’t just popped out of the blue; in fact, there were rumors that Android Pie would feature a Dark Mode. Much to the disappointment of the Android community, the feature did not make it to the final release. However, Google has continued to include the dark theme in most of its Android apps, most prominent of which are YouTube, Phone, Messages, and Contacts.

The Dark Mode is more than just a visually appealing feature. It results in longer battery life and is less harmful to the eyes as compared to its white counterpart. So it makes sense why the Android community has been clamoring for this feature for so long.

As exciting as this development might be, there is a chance that it might be a no-show at the end. The post dates all the way back to Oct 31, 2018, and since no related advancements have been announced by Google since then, it is likely that the Dark Mode has once again been swept under the rug. We will only know for sure once the Android Q has been officially released. 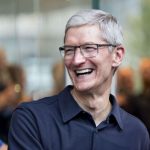 Apple trolls other tech-companies ahead of CES 2019