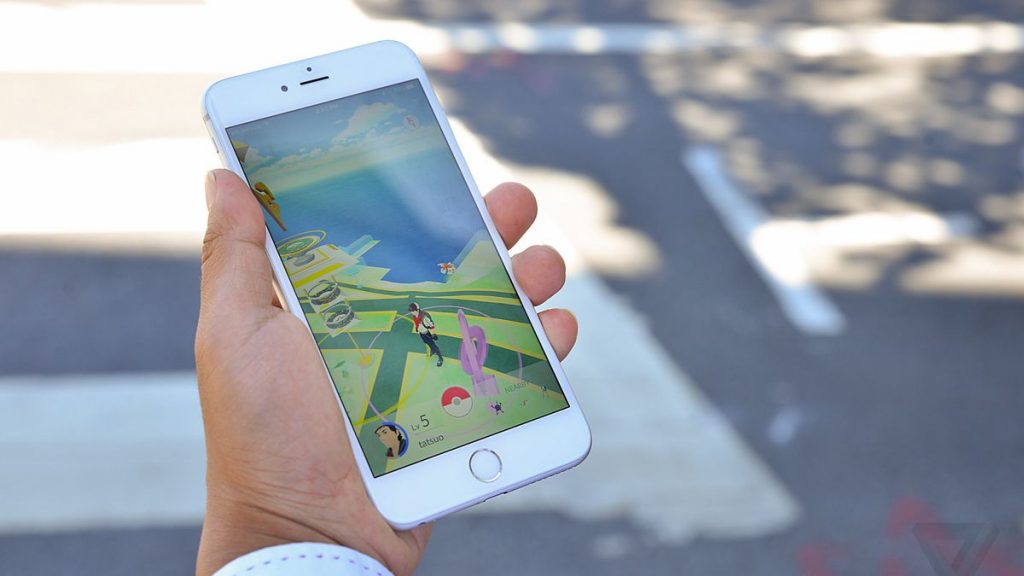 National Telecom and Information Technology Security Board (NTISB) has recommended officers, staff, and their families to not download Pokemon Go game. Virtual reality game Pokemon Go has taken the whole world by storm owing to its innovate gameplay and experience.

The game utilizes GPS location and camera of a cell phone to identify virtual creatures. Game players move around and kill these virtual creatures to earn rewards and boost the game levels.

Due to security concerns owing to utilization of camera and GPS, defense departments of the United States and Israel have banned the application. Keeping the same concerns in mind, NTISB has also recommended their officers and families to not download the application.

The recommendation letter further explains that the game poses technical and non-technical threats. Having not been officially launched in Pakistan, users are utilizing unofficial means to download the application. The applications use GPS, camera and might record the activities of the surrounding areas.

Also, the game players are so engrossed in their surroundings that they lose track of what is going on around them. The official letter is attached below. 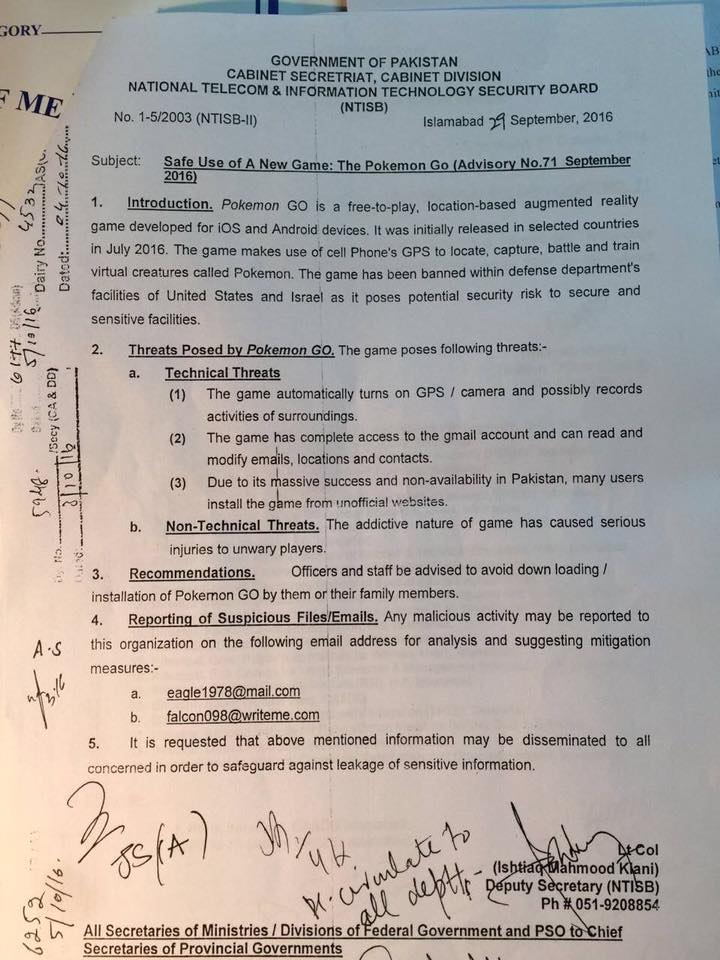 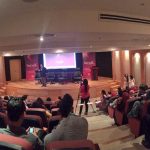