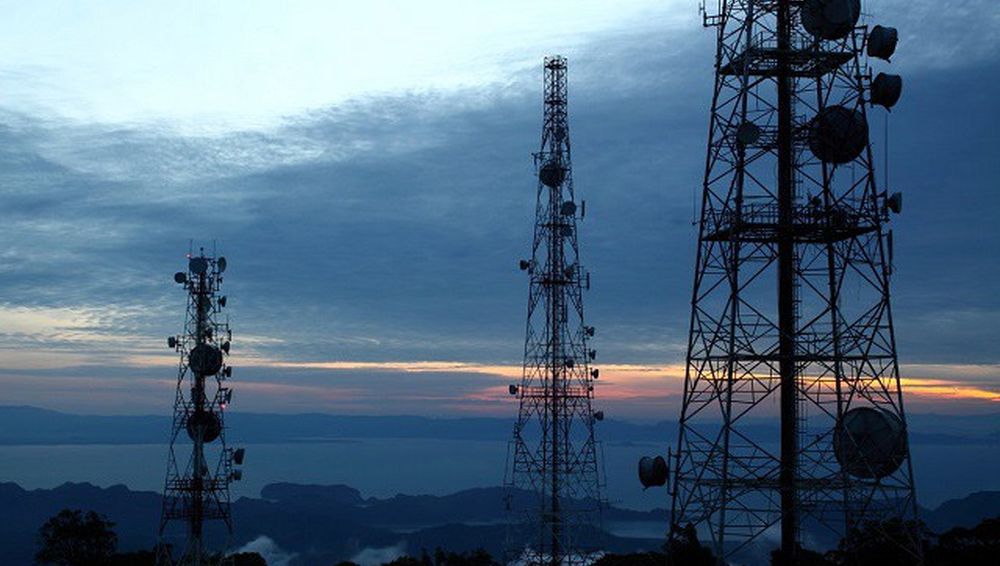 Despite multiple warnings by concerned authorities, telecom firms in Pakistan have been engaging in the illegal use of GSM amplifiers and boosters aimed at enhancing mobile signals in various cities. As per the Telecom Act, however, they could be facing severe penalties or punishments as a result.

The illegal import, sale and use of GSM boosters and amplifiers is an offence as per law and according to the Pakistan Telecommunication Act, the offender can be penalized or punished.

Despite warnings by the authorities concerned, imported boosters and amplifiers are being utilized, which are not only causing network issues for customers but are also affecting valuable infrastructure of telecom companies.

The illegal equipment increases GSM signals in a building or a boundary far beyond what is permitted by the telecom companies.

It also results in loss of revenue for the government because the spectrum, granted to the telecom companies at a hefty fee, is used for free through the illegal equipment.

Additionally, massive residential usage of the equipment lowers the amount of available spectrum significantly, which ends up impacting sensitive communication in the country.

The apparatus used to boost signals is easily available on e-commerce stores and can therefore be purchased fairly comfortably by telecom companies. Daraz.pk, in particular, is being accused of violating the telecom law and peddling illegal equipment to companies.

According to a source in the telecom sector who talked to The Express Tribune, the Pakistan Telecommunication Authority (PTA) has twice served notices on traders and online companies in the past one year against the sale of such equipment but still it is being sold on various e-commerce websites.

According to the law, only telecom companies are authorized to install this kind of equipment.

“Despite issuance of notices by the competent authority to these platforms, the sale of illegal equipment could not be curbed, which is causing heavy financial loss to the country and has also placed investment in the telecom sector at stake,” the source said.

On the other hand, Daraz.pk has been defending itself against allegations of selling illegal telecom equipment to companies. Company representatives told Tribune that Daraz, being a law-abiding company, “takes strict action to prevent the sale of any kind of illegal products.” 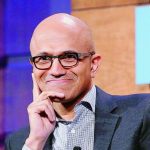