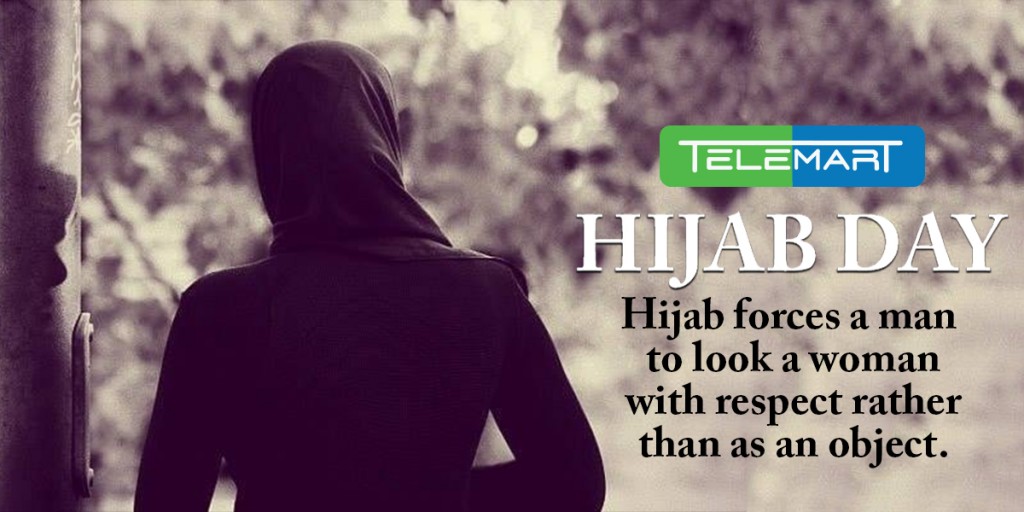 With the Valentine’s Day just a few weeks away, it’s a chance for retailers (both online as well as offline) to slash off their prices and introduce “sales” to attract customers. However, due to the obvious reasons (religious as well as cultural), the day is is not really celebrated as much as it is in Western Countries; therefore, snatching away the chance from retailers to slash their prices for gifts for couples. That hasn’t stopped Telemart though, which has introduced a supposedly anti-Valentine’s Day with the celebration of “Hijab’s Day” from the 1st to the 15th of February. Has it gone too far?

Back in November, there was the event of Black Friday – one of the biggest days in terms of sales and discounts – and for the first time in Pakistan’s history, online retailers like Daraz introduced Black Friday in Pakistan but considering the respect given to this holy day in our religion and culture, we were forced to ask the question, “Is Black Friday a cultural blunder in Pakistan?”. On the other hand, HomeShopping, made the move of introducing “White Friday”, a genuinely interesting take on the world’s biggest sales day that not only captured the attention of Pakistani consumers, but also forced a smile on some faces. That was clever!

Moreover, the grammatically-incorrect image above (look at a women) raises quite a few eyebrows. The image says “Hijaab forces a man to look a woman with respect rather than as an object.”

In the last few years, Pakistani e-commerce industry has grown a lot but it remains to be seen if it has matured enough to be more than just a couple of startups who have jumped on the bandwagon to cash in. 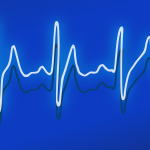 This Accelerator for healthcare startups is offering $200,000 in seed funding