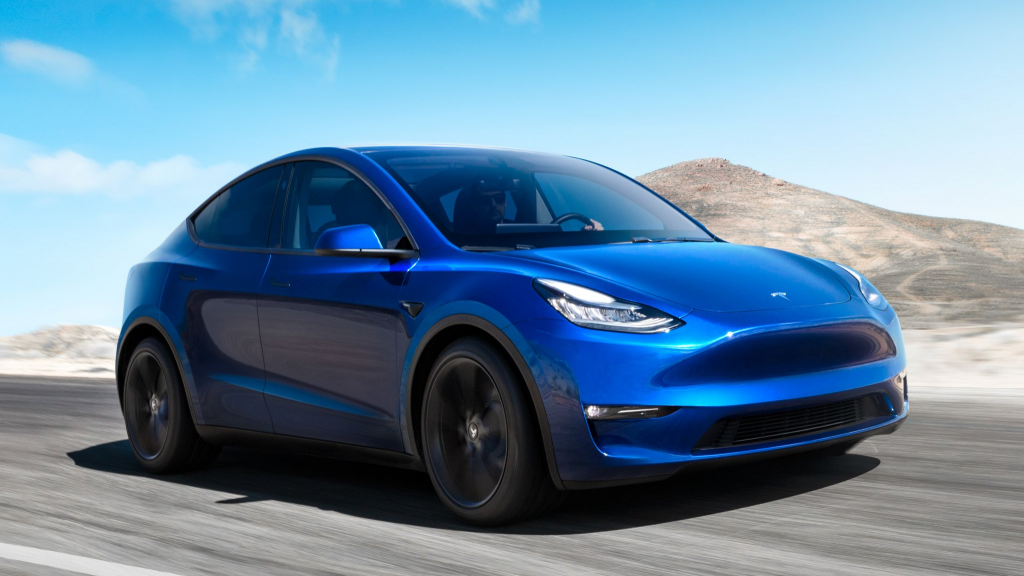 After teasing the fans for years, Elon Musk has finally unveiled the Tesla Model Y. The all-electric crossover vehicles will start at $39,000 and will be available later next year.

The latest vehicle will house seven passengers, have a panoramic roof, and have a maximum range of 300 miles or 482 km. It is said to be 10 percent bigger than the Tesla Model 3.

Tesla is offering 4 variants of the Model Y which will go all the way up to $60,000. The base model will do 0-60 mph in 5.9 sec while the performance model will achieve a similar mark in 3.5 sec. The long range as the name implies has the longest range at 300 miles per charge.

The Tesla Model Y is supposed to share around 75% of its parts with the Model 3. Manufacturers do this for faster production and reduced cost. Notably, the Model Y will forgo the controversial Falcon Wing door found on the much expensive Model X. It is said that the consumers had mixed feelings about the doors and that they were a nightmare to manufacture.

Safety is a big concern with the Model Y especially after the Model 3 lost its recommended rating given by the Consumer Reports. Musk anticipates that the Model Y will have a 5 star crash rating.

In Tesla fashion, the company will be receiving updates post launch as reassured by Musk, “It will be able to do basically anything just with software upgrades.”

The interior of Model Y bares striking resemblance with Model 3. The interior is simple and minimalistic. It is dominated by a single 15 inch touch screen for all tasks, from navigation to changing the air vents.

Details on where the vehicle will be manufactured and in what volume will it be produced were kept scarce. Musk however did say, “We’ll probably do more Model Ys than S, X and 3s combined.” 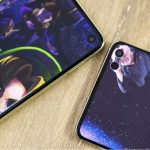