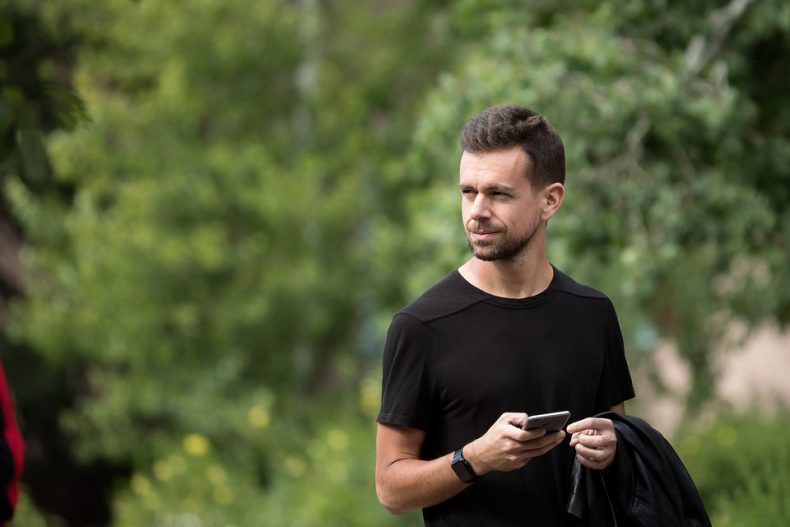 In an astonishing statement at a press event, CEO of Twitter, Jack Dorsey told that he does not own a laptop. So, how does he get everything done without a laptop? Well, he says, he uses a smartphone for everything.

Dorsey was in Sydney on Friday in order to share company’s latest efforts to counter trolls and fake news. When he was asked how he manages his personal security when Mark Zuckerberg, founder of Facebook, tapes the laptop webcam. He instantly responded that he does not have a laptop and performs everything on his phone.

“It was important to me because I turn off my notifications, and for me it’s one application at a time. So I just have one app up, and I can really focus on what’s in front of me instead of everything coming at me as I would a laptop.”

His decision to not use a laptop seems more like a work-life balance concern rather than a security concern. Dorsey explained how he uses typing tools which eliminates the need of keyboard for typing purposes.

According to Dorsey, anything has the potential to waste your time but since devices have a lot of distractions, Dorsey follows these few practices:

Responding to the security question, he said that the important element is being aware of what data a company has of you and then knowing of controlling it by turning that off. He said that it is not easy but it is important to change your passwords on regular basis and turning on two-factor authentication.

While it is still not clear which phone Jack Dorsey is using but one thing is clear; he does not misuse it.