The Economic Coordination Committee agreed upon the Commercial EV Policy 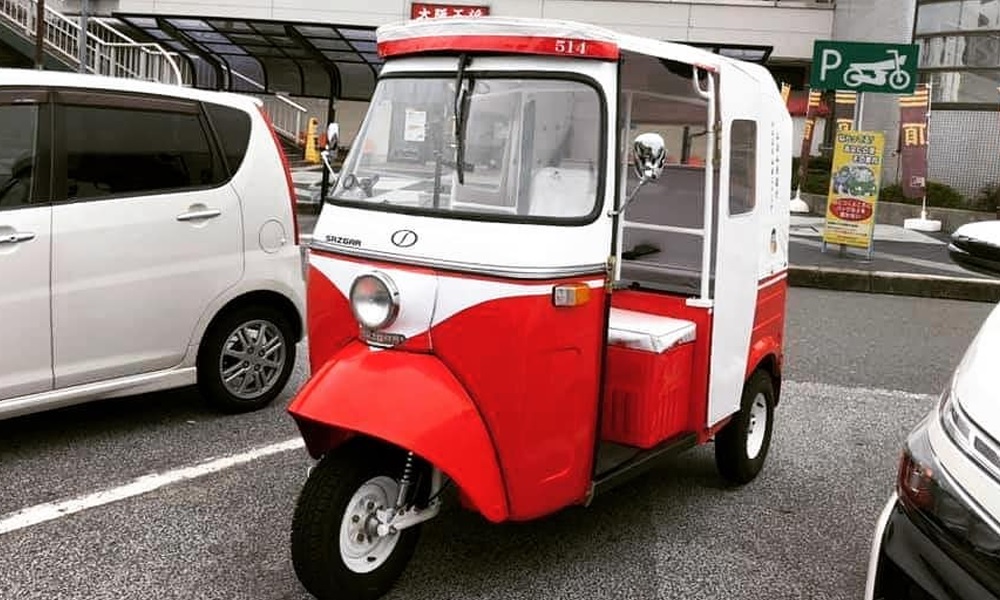 On Wednesday, the Economic Coordination Committee or ECC has approved the grants or technical supplements worth billions of rupees for various ministries and divisions. The meeting was chaired by the special advisor of Prime Minister on Finance and Revenue Dr. Abdul Hafeez Shaikh.

The ECC also approved the Electric vehicle policy for 2 to 3 wheeler heavy commercial vehicles. The policy was proposed by the Ministry of Industries and Production after a meet-up with many stakeholders from the Engineering Development Board, Ministry Climatic Change, Ministry of Science of Technology, and many others.

Although the electric vehicle policy was approved by the cabinet it couldn’t be implemented due to objections raised by the EDB, MoIP, and other stakeholders. After a long series of meet-ups chaired among ministries, the revision of EV policy was decided. In April, it was suggested that the electric vehicle policy would be framed only for the two-wheeler and three-wheeler as this is going to please the concern of both MoCC and MoIP.

The climate change ministry stated: “Shifting to e-motorcycles is easier as can be witnessed in middle-class markets like China. Besides, Pakistan has a very large number of motorcycles, motorcycle rickshaws, and auto rickshaws that emit a significant amount of smoke in the air.”

MoCC has shown unhappiness towards the rollback of the EV policy. Therefore, MoCC has stressed one percent duty on imports of e-rickshaws and e-motorcycles spare parts. As per the ministry, the low rate of duty would be encouraging towards the influx of e-bikes in the auto sector of the country,

Due to the tussle between production and Industrial division along with the MoCC, the electric vehicle policy has directly landed in the cabinet. Now, the formulation of EV policy will occur via consensus 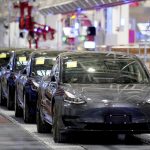