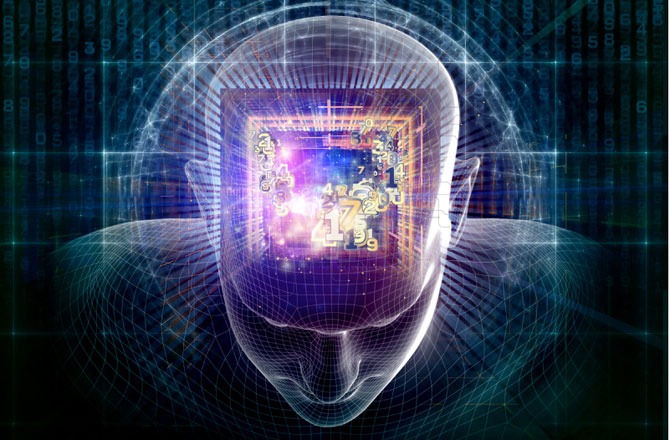 A woman was successfully implanted with a brain-computer to overcome a complete paralysis. The implant now enables her to perform occasional daily tasks.

The 58-year-old woman was completely paralyzed after an amyotrophic lateral sclerosis attack. The woman was bed-ridden for life because the attack had completely damaged the brain motor neurons. The most she could do was to control her eye muscles only till a successful implant changed her life for good. The brain-computer interface was being implanted in what is being called the first to be implanted out of the laboratory.

“I’m more confident and independent now outside,” the woman said, “My dream is to be able to drive my wheelchair.”

The Electrocorticography (ECoG), the device implanted, picks up neural impulses from the mind and can successfully transmit those signals to the concerning body part for the execution of action. The signal transmission is completely wireless.

All the way from moving eye muscles only, the woman can now move her hands. The system, although slow, is being constantly improved.