The Istanbul-Tehran-Islamabad railway to resume operations in 2021 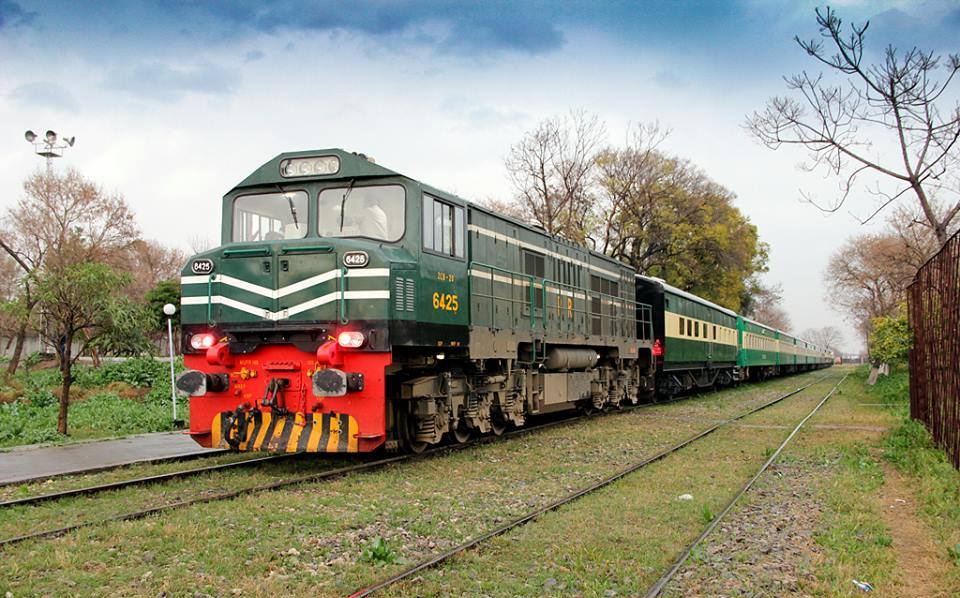 The Istanbul-Tehran-Islamabad (ITI) train is expected to resume operations, following a joint meetup in Istanbul. During the meeting, Turkey’s transport minister, Adil Karaismailoglu informed the three nations that the ITI railway project will be relaunched next year.

The ITI framework was launched in 2009 and exists as a project under the Economic Cooperation Organization (ECO).

During a virtual version of the ECO meeting, Turkey’s Transport Minister reached an important decision and announced the reopening of The ITI Freight Train at the beginning of 2021. He said that alongside container transportation on the route, freight transportation will also be starting soon on conventional wagons.

The route, up until recently, was used for test journeys; no routine journeys were made via the route on a regular basis as there were pending developments to the infrastructure that needed to be finished. Positive changes in the diplomatic relations between the three countries, Pakistan, Iran, and Turkey, have allowed the three countries to proceed with resumption of operations.

The railway line from Istanbul, through Tehran, and all the way to Islamabad could be extremely beneficial to all three nations when regular operations start. A journey on the tracks takes eleven and a half days to complete and a train can have 20 containers – of 40 feet each – attached to it. The route has also caught the attention of the United Nations and has been recognised as an international corridor between the three countries.

All three nations involved have agreed to unified tariffs and a regular schedule for these trains. 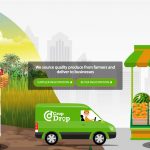