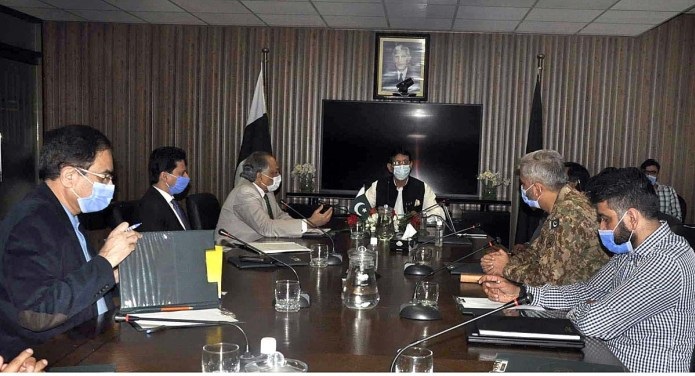 Syed Amin Ul Haq the Federal Minister of information and Technology and Telecommunication stated in meeting that the digital preventative measures have proven to be very fruitful against the battle of Coronavirus in the country.

Syed Amin Ul Haq chaired the meeting with the senior officials, NITB and NCOC team in which all new initiatives by the two bodies were discussed regarding the prevention of COVID-19 from spreading. The teams of the National Information and Technology Board and the National Command and Operation Center were highly appreciated by the Federal Minister.

Syed Amin showed utmost satisfaction regarding the downfall of COVID cases in the country and that the many aspects that were one troubling are now getting in control. The Pakistan Army was also appraised during the meeting as the armed forces have also played a crucial role in handling the medical crisis.

Although the budget assorted for the Ministry of Information and Technology is limited but according to Syed Amin, the performance of both the organization was exemplary.

The meeting also discussed the smart-lockdown by the Prime Minister in the country as I have been fruitful in tackling down the number of cases that were reported daily in the country.

While addressing the meeting the Federal Minister said: “It was satisfactory that now the coronavirus cases were declining in the country and that the things were coming in control.” 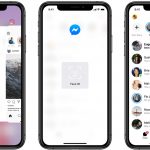