This Finnish Physicist wins the “Nobel of Technology” award 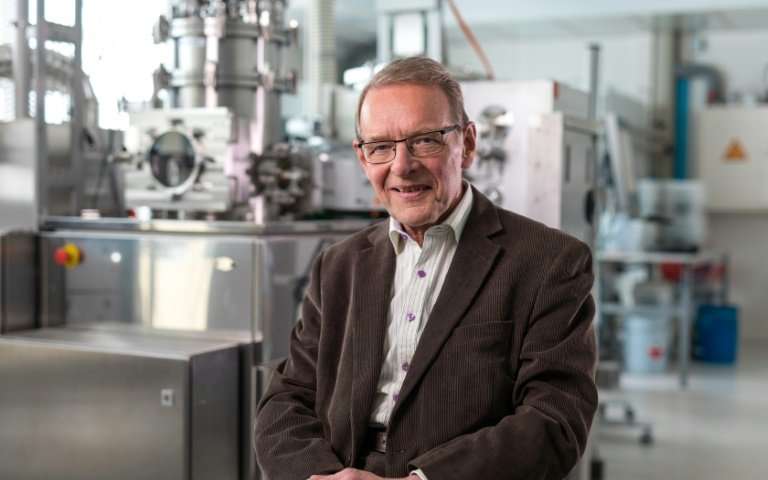 Finnish physicist Tuomo Suntola won the “Nobel of Technology” award for his innovative technology to reduce the size of smart devices such as computers and mobile phones.

The 74-year-old Finnish physicist was awarded the Millennium Technology Award also called Nobel of Technology award for his achievement to the modernization and miniaturization of smart devices and computers. The Ph.D. physicist won the prize worth one million euros ($1.18 million) for developing the technology of Atomic Layer Deposition (ALD).

He used it to manufacture ultra-thin layers of materials (thickness of an atom) for various electrical and tech devices such as microprocessors, smartphones, computers, digital memory devices. ALD enhances the performance and life of these devices by converting them into small sizes. ALD stores thin layers of materials which carries no electricity but possess electrostatic forces. Today, this technology is being used for a variety of devices all around the world.

Finnish Academy of Technology said in a statement “The rewarded innovation, the ALD (Atomic Layer Deposition), is a nanotechnology that is used throughout the world.”

Suntola developed this technology back in 1974 when he wanted to replace large and heavy computer monitors with flat, reduced and electroluminescent screens. Suntola told AFP (a global news agency) that “In the beginning, we did not have a lab, but I had glued the periodic table of elements to the wall and looked at it to make a mixture of its members.” The scientist said, since his youth he has been keenly interested in physics and used to build radios with his friends.

The technology emerged in 1990 when there was a need to build thin layers of materials for the high tech sector. The scientist said, “The ALD makes it possible to increase the density of components significantly, in other words, today we would not have the capabilities that we know today in our smartphones or computers without the ALD technology.” 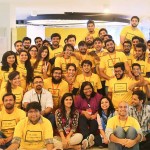