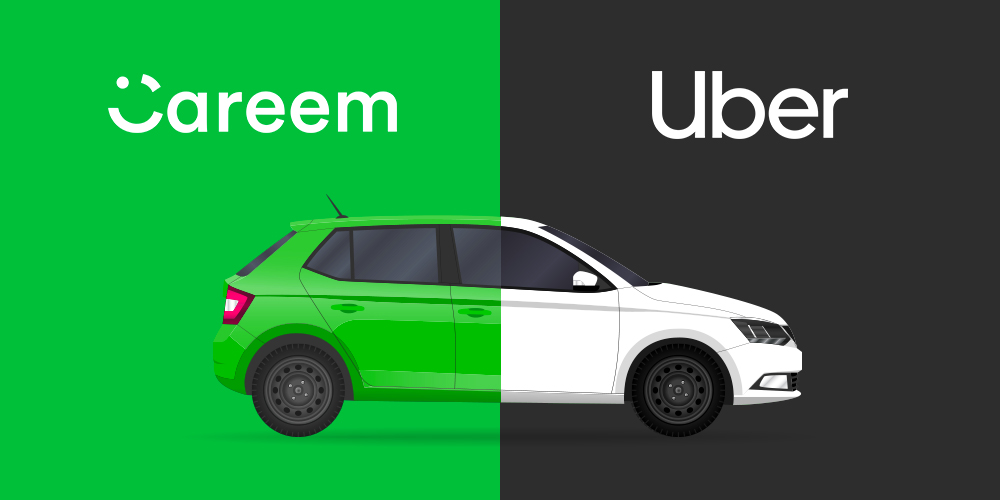 The bill for Fiscal Year 2019-20 was announced by the federal government just over a week ago and now the provincial governments are finalizing their budget for the ongoing year. While we have already covered all major tech-related announcements extensively here, some recent tax impositions on Online Market Places (OMP) and ride-hailing companies also drive our attention.

After taking inspiration from neighboring India which taxed OMPs and cab aggregators back in 2015, provincial governments of Pakistan are devising a mechanism to charge these technology firms with hefty taxes.

The government of Khyber-Pakhtunkhwa (KP), the province that has always welcomed tech initiatives, has imposed a minimal of 2% taxes on ride-hailing companies such as Uber and Careem, whereas Sindh govt. is going to impose a large service tax burden of 13% on the cab aggregators.

According to the Sindh Finance Act 2019 which is aimed to “rationalize, levy and enhance certain taxes and duties in the Province of Sindh” (page 15), the cab aggregator’s services and “the services provided or rendered by the owners or drivers of the motor vehicles” using these ride-hailing services will be taxed by 13%.

It must be noted that the tax imposed on ride-hailing companies will not only be an economic burden for a large number of their consumers but it will also affect driver’s income on a large scale. This is because when the govt will charge ride-hailing companies with 13% service tax, the companies will divide this burden to riders and drivers by forming a fair mechanism, however, the govt will further charge another 13% tax from the income of drivers for using cab aggregators’ services. In this way, the already low-paid drivers will have to pay taxes twice over.

The government of Khyber Pakhtunkhwa (KP) has been closely working with different tech companies to put forth a bill, which is welcomed by all relevant stakeholders involved. Finance Minister, Taimur Khan Jhagra, has taken the lead to boost ICT sector of the province by giving relief to the ride-hailing companies. The same initiatives are the need of the hour for other provinces as well.

Meanwhile, the OMPs including online platforms, portal services, eCommerce stores such as Daraz.pk and Zameen.com will be taxed by 5% without input tax adjustment. The KP govt’s Finance Bill document also states that before the effectivity date of new tax levies/enhancements, no tax demand shall be raised or enforced for the period prior to such date.

The tax model for aggregator or online marketplace is new for Pakistani market and until now there has been a lack of clarity about what tax rules must apply toward these technology companies. However, the tax imposed on the tech companies should be sane if the government really wants to boost the IT and Telecom sector of the country. 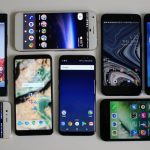