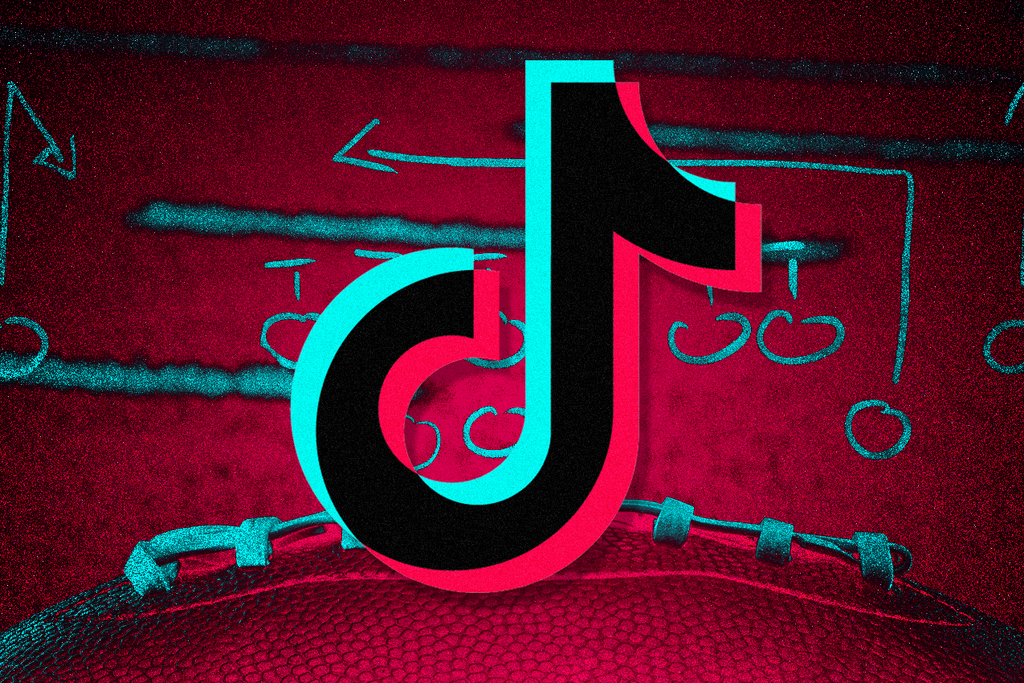 The police of Islamabad had arrested an armed man while he was in the middle of making a TikTok short video clip. According to the DIG Operations Islamabad, the Abpara police authorities carried on the arrest of the man.

The man belongs to the G-7 area of the federal capital of Pakistan. The arrested individual had created an account under the name of 313 where the person used to demonstrate different forms of weapons and ammunition by creating short video clips for the platform,

Last week, a teenager had shot himself accidentally while shooting a video for TikTok. The incident took place in Skindarabad near Karachi. According to the reports, the 17 years old boy held his father’s pistol on his temple and accidentally pulled the trigger while making the video. The young lad was shooting video in his room while the incident occurred.

After performing the medico-legal procedures the dead body was handed to the family as they have refused to permit the postmortem on the body. This is the second time an incident of such sort happened. Back in April, a man died after being hit by the train while shooting a TikTok video. The deceased was a resident of Bhens Colony Karachi. According to the police, Kashif was running on the track completing a TikTok challenge when the train hit him causing a severe head injury. 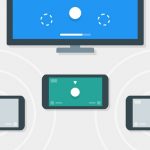