The UN Ruling is out, Internet is now your basic human right 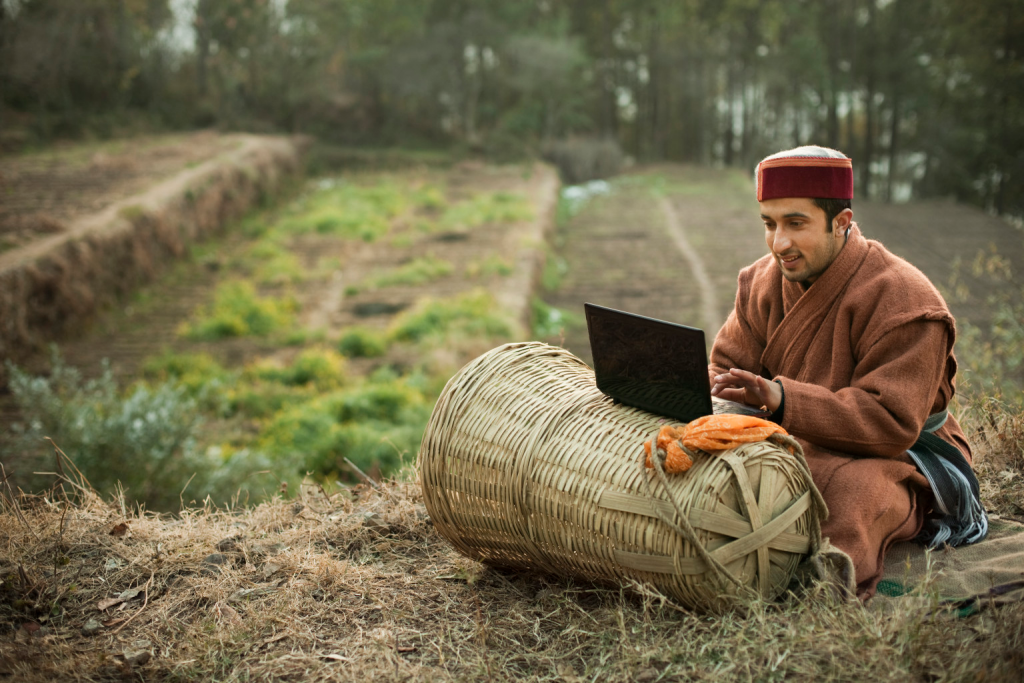 One of the most important inventions of the 20th century, the internet is more than just important in today’s age; it’s a necessity. An inter-connected network of networks, the internet is simply a must-have tool for anyone living in the twenty-first century. The UN knows this and they have confirmed their stance regarding the internet’s necessity through a non-binding resolution.

The resolution, passed on the 24th of June, stresses on increasing access to the internet, as it “facilitates vast opportunities for affordable and inclusive education globally”. The resolution takes from the UN’s previous statements on digital rights, going on to say that “the same rights people have offline must also be protected online”. It condemns any disruption of internet service as a direct violation of human rights.

According to Article19, more than 80 countries led by Brazil, Nigeria, Sweden, Tunisia, Turkey, and the United States of America are in full support of this resolution. However, not all countries took it lightly. Russia, China, Saudi Arabia, South Africa, Indonesia, and India have called for detailed amendments to the resolution, particularly the part that mentions “adopting a human rights-based approach” for Internet. They also want to take down references to the Universal Declaration of Human Rights and language on freedom of expression from the International Covenant on Civil and Political Rights (ICCPR).

The move comes as a response to a number of governments using data-throttling techniques to shut down or restrict internet access. Countries like Algeria have recently hit the headlines for blocking social media access because of an exam paper leak. Turkey too has been guilty of throttling the internet, and so are Bahrain and India.

Pakistan also has a history of Internet blockages. This year alone there has been 3 instances of WhatApp outage, although no authorities came forth to accept responsibility for it. The recently restored YouTube has, perhaps, been the greatest victim of Internet blocking in our country. Pakistan’s controversial cybercrime bill defies the very essence of UN’s resolution. Furthermore, a recent Senate meeting discussed the possibility of making PTA the lone governing body of the Internet which will give them power to block any material on the Internet.

Do note that the resolution has no legal binding for any UN member so it can’t be enforced. However, it can be used to put pressure on governments and give voice to digital rights advocates around the world who are very often ignored. 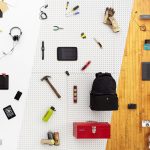