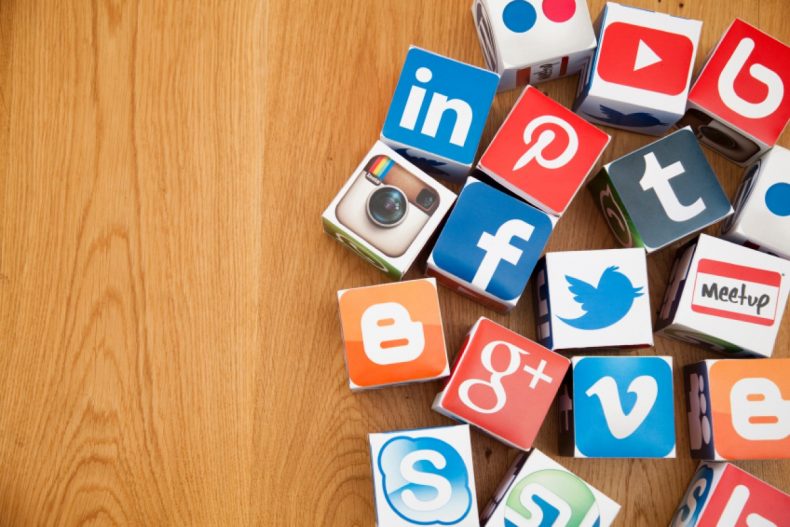 Authorities in Algeria imposed a partial block on facebook, twitter, and other social media since this Sunday in an effort to stop cheating incidents of exam papers being leaked online.

The step was taken following the paper leak incident which occurred earlier this month. Parts of the 2016 high school exams were leaked online through the social media. The police has already arrested dozens of people, including officials from national education offices. A total of 555,177 students will be resitting in partial baccalaureate exams from June 19 to 22 because of the paper leak.

The Ministry of Post, Information Technology and Communication of Algeria told the APS state news agency that the cut of social networks has a direct relationship with the ongoing matriculation exams.

Although the minister added that all other parts of the internet were not affected, access to the internet through the 3G mobile network, however, also appeared to be disrupted.

It is a known fact that the blockages of internet content are gaining in numbers. Pakistan also has seen many such blockages. Although the governments seem to have their reasons behind any of such blockages, it should also be noticed that such blockages can cause more harm than good.