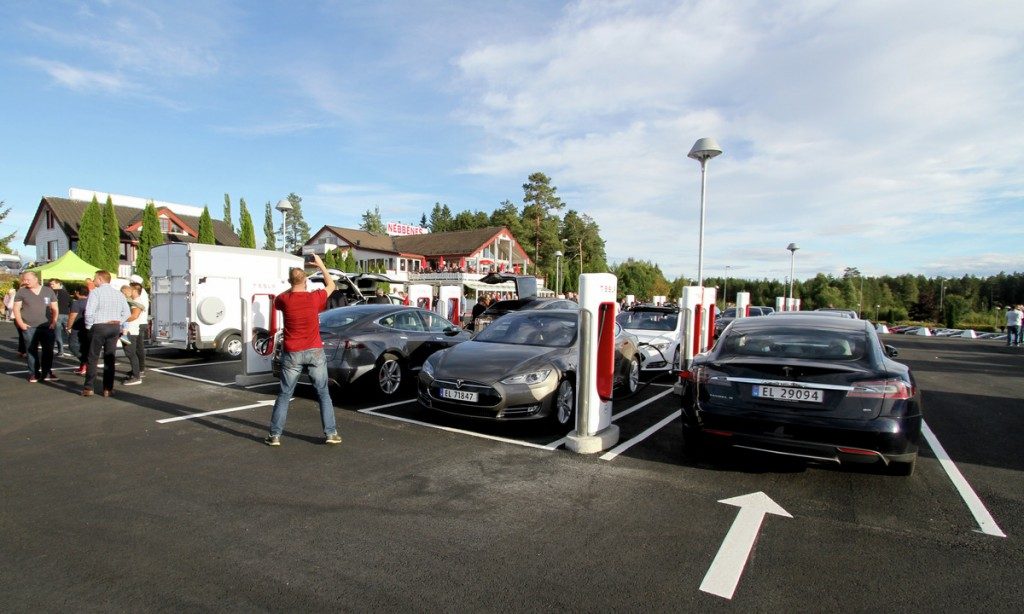 The World’s largest DC car fast-charging site with all standard functionality has launched in Norway. The 24/7 facility has the capability to provide electric charging to 28 cars with different standards simultaneously.

The site is located in Nebbenes which is a rural town just 40 miles up north Oslo. There are 20 Supercharger stalls which have a total power output of 2 MW. Fortum Charge & Drive´s has eight charging booths on the station. There are four fast chargers (CHAdeMO and Combo/CCS, 50 kW DC) and four 22 kW (AC) charging points.

There are three different standards for car charging. The CHAdeMO standard is preferred by Asian based car manufacturers, while the U.S. and German car-makers often resort to the Combined Charging Standard (CCS). Tesla, however, uses its own Supercharger standard. The Norwegian facility will have all of them.

The opening ceremony was conducted last week which was attended by many electric car owners. The ceremony was graced by the presence of the Tesla country manager Pål Simonsen, Manager Ihle of Fortum Charge & Drive Jan Haugen and the Secretary General Norwegian EV Association Christina Bu.

Tesla Country Manager Pål Simonsen, on the occasion, said, “Our single most important task is to accelerate the world´s transition to sustainable energy, and we are doing it through devoted ambassadors like you. This is our next step, and we are very proud to take it with you”.

Norway is seen as a friendly country towards electric cars. Various incentives like tax exemptions etc. are being provided to the electric car owners, that’s why the country is witnessing a major influx of electric cars. As countries from all over the globe are paying due attention to ecological initiatives, lets just hope that Pakistan also delves into such Eco-friendly measures on urgent basis. 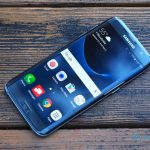