There will be no OnePlus 4 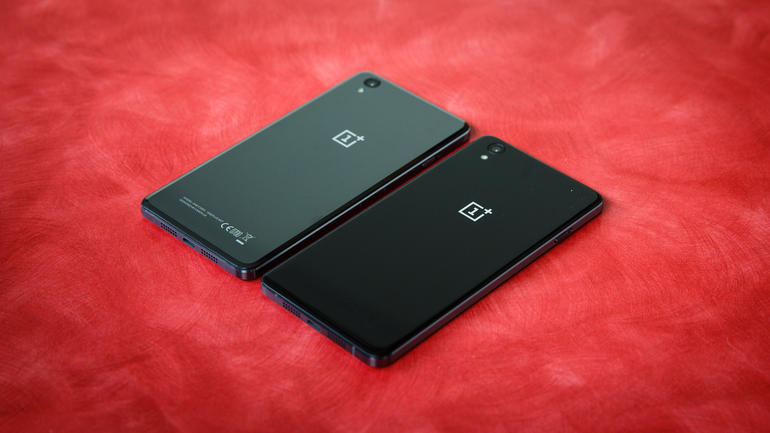 As the next flagship phone of OnePlus is expected to launch this year, the rumor mill has gone strong as well. According to rumors, the next iteration of OnePlus will be called OnePlus 5. The smartphone maker is skipping OnePlus 4 because of Tetraphobia, the fear of the number 4. It is a superstition in some Asian countries. Additionally, in Chinese the word sounds similar to Mandarin word death. 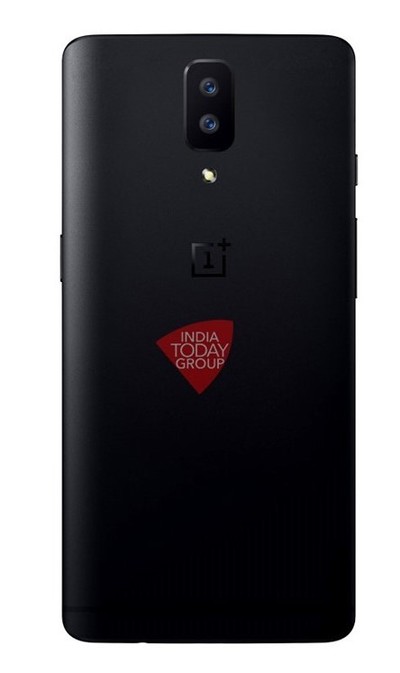 Apparently, OnePlus doesn’t want to risk the lifeline of its upcoming flagship by naming it OnePlus 4.

OnePlus 5, the upcoming phone, will sport a dual camera which is now slowly and steadily becoming an industry standard. As can be seen from the render below which is leaked by India Today.

The leaked image is put forth by people who have either personally seen the device or worked on it. There are no more details right now available for the public. But it expected that the phone will have snapdragon 835.

News One Plus 3 OnePlus 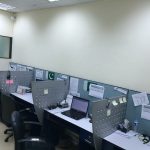