This 17-year-old hacked into the US Air Force 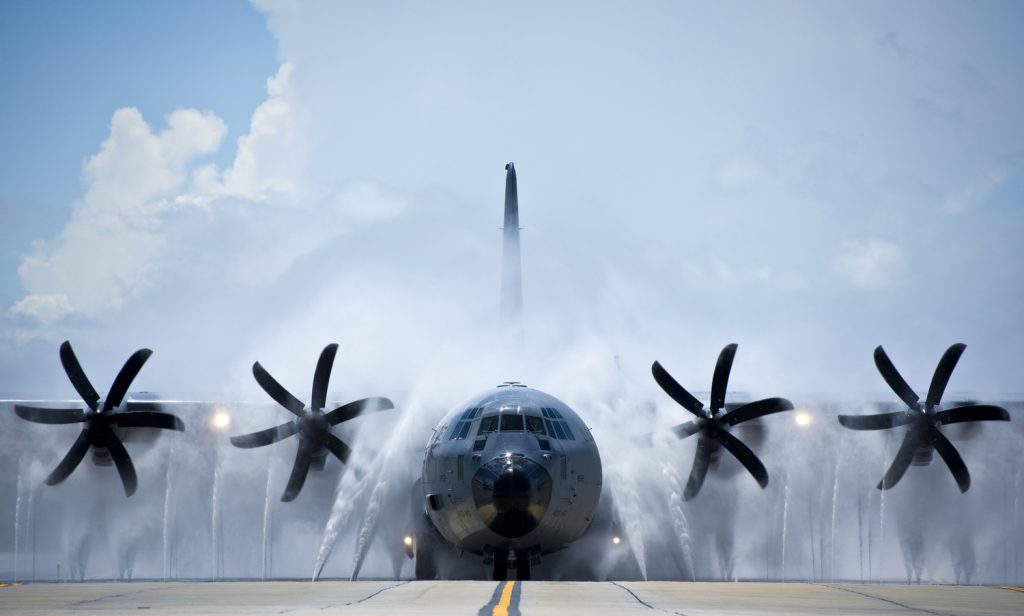 A 17-years old high school student was able to hack into the United States Air Force after finding some critical vulnerabilities through a bug-bounty program as offered by the US Department of Defence.

The US Air Force has outed the results of the “Hack The Air Force” bug bounty program. According to the results which were announced, more than 200 vulnerabilities were found in the program, by a total of about 270 researchers who competed in the program. Organized by HackerOne, the hunting spree started May 30 this year and lasted till June 23.

The researchers belonged to a wide demographic background and were awarded huge amounts even greater than $130,000 in bounties. The outed result made a special mention of a 17-year old boy who was able to get the biggest bounty. Jack Cable, a high school student, identified 30 vulnerabilities during the program.

Bug Bounty Programs are the company-initiated projects which urge the hackers to find loopholes in their systems for monetary awards. And this way they are able to improve their systems.

Just like the other “Hack the Army” and “Hack the Pentagon” programs, the US Department of State announced launching the program back in April this year. It asked aspiring white-hat hackers from across the globe to compete and find some bugs into the US Air Force, in return for some hefty rewards. The US administration gave out monetary awards amounting to $130,000 where each accepted vulnerability was cashed for any amount up to $5,000. 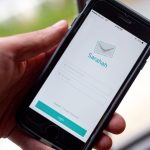