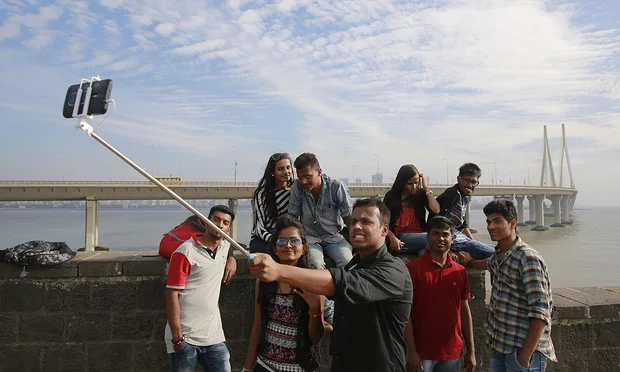 Selfie, a self-portrait photograph taken mostly through a smartphone camera, is the favorite past time of this generation but sadly, it’s also proving to be a deadly one, especially in India. As a result, “No-Selfie” zones have been established in Mumbai.

In this year alone, three people in India have died due to selfe-related incidents. These deaths include an 18-year old student who died while trying to take a selfie on top of a rock near a dam. He slipped and fell into the water, drowning in the water, along with another person who jumped in to save him. An 18-year old girl also drowned after trying to take a selfie in front of a popular tourist site in Mumbai.

In the wake of such deadly incidents due to the selfie-craze, the Mumbai Police has imposed these “No-Selfie” zones in 16 locations, barring people from even entering these zones. Violators will have to pay a fine of fine of 1,200 rupees ($17.50), even if they don’t take any photos.

“This is a new problem for us,” said a police spokesman while speaking to CNN. “We have identified spots in Mumbai. We want to restrain people from going there so that mishaps don’t happen.”

Data from the San Francisco company Priceonomics points out that since 2014, there have been a total of 49 selfie-related fatalities and 19 of them have been in India. In Russia too, the interior ministry launched a public safety campaign, warning people not to pose in the dangerous place. Selfie-sticks have also been banned in a lot of places around the world. While these measures are indeed necessary, but they have done nothing to curb the enthusiasm of the people of posting the most enigmatic and special selfie on their social media pages. 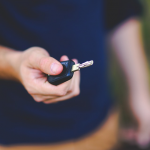