TechJuice > Cryptocurrency > This country will make Bitcoin its official currency

This country will make Bitcoin its official currency 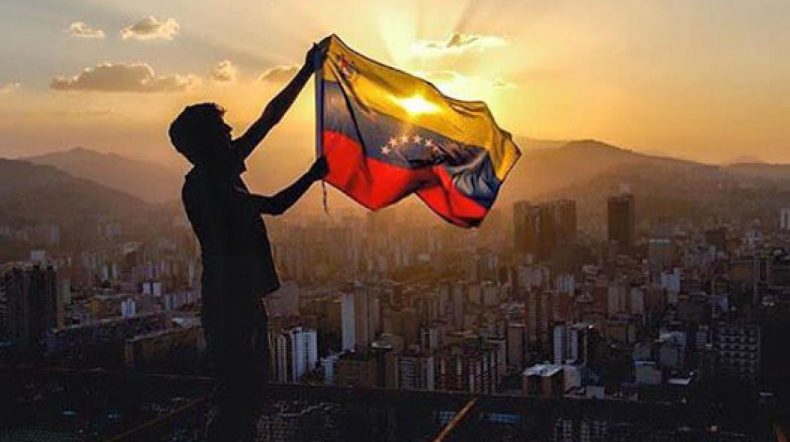 Venezuela is one such country facing this issue. There is hyperinflation and prices are ridiculous. One lunch can cost at least 200,000 Bolivars which is equal to just $8 to $10.

Also Read: How to buy Bitcoin in Pakistan

The country has free electricity and due to this, the locals are interested in Bitcoin mining. As a result, there is an active community involved in Bitcoin trading in the country. Due to hyperinflation, instead of carrying a pile of cash, the locals have started relying on Bitcoins to pay for their daily activities, for example, buying lunch.

Daniel Osorio of Andean Capital Advisors on CNBC while interview hinted that the country may soon ‘Bitcoinize’ completely. He said,

“We may well be witnessing the first ‘Bitcoinization’ of a sovereign state.”

Dubai, Sweden, and India are some of the many countries exploring blockchain and cryptocurrencies for their respective economies.