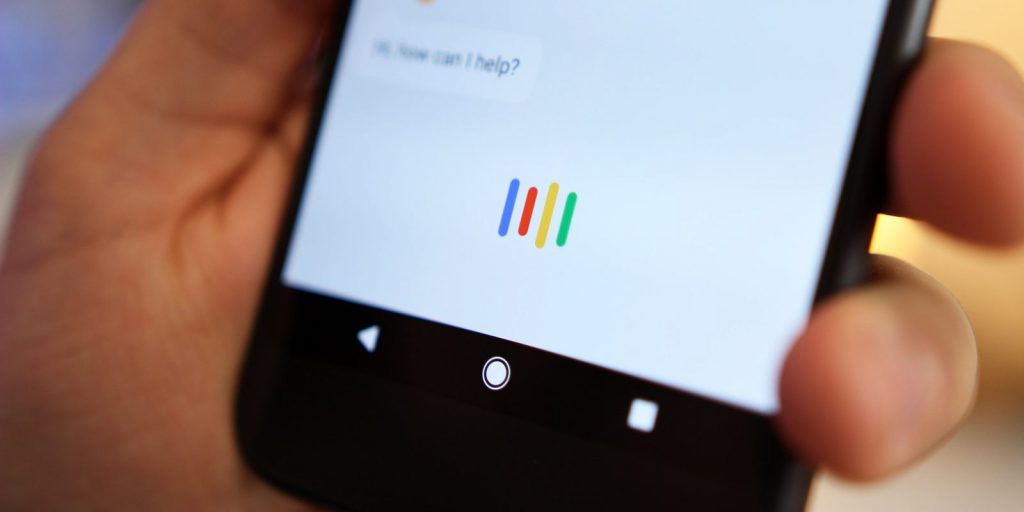 Google IO is being held in California this week. The conference is usually jam-packed with tech-related news coming from the giant itself. This year’s conference kicked off with a lot of surprises along with an official announcement that the Google Research division was being rebranded to Google AI. Google also announced 6 new voices for Google Assistant. And today, those voices are now live in the Google Assistant preferences.

These new voices were all synthesized from WaveNet, which makes Holly’s voice possible. Yes, “Holly” is the official name of Google Assistant’s current default voice which was also the name of the tech giant company in a comedy series “Silicon Valley” which follows the misadventures of introverted computer programmers.

Google Assitant now has three new male voices and three new female voices. Each one has a different pitch and speed might vary slightly between voices.

These new voices only work with English for now. TechJuice tried this in Urdu, but it turns out this language doesn’t work with Google Assistant.

Are you excited to get these assistants in Google Assistant? Let us know in the comments if you can test out the new Assistant voices. 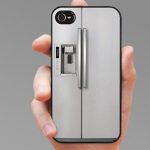