This is the World’s first Alexa-powered e-bike 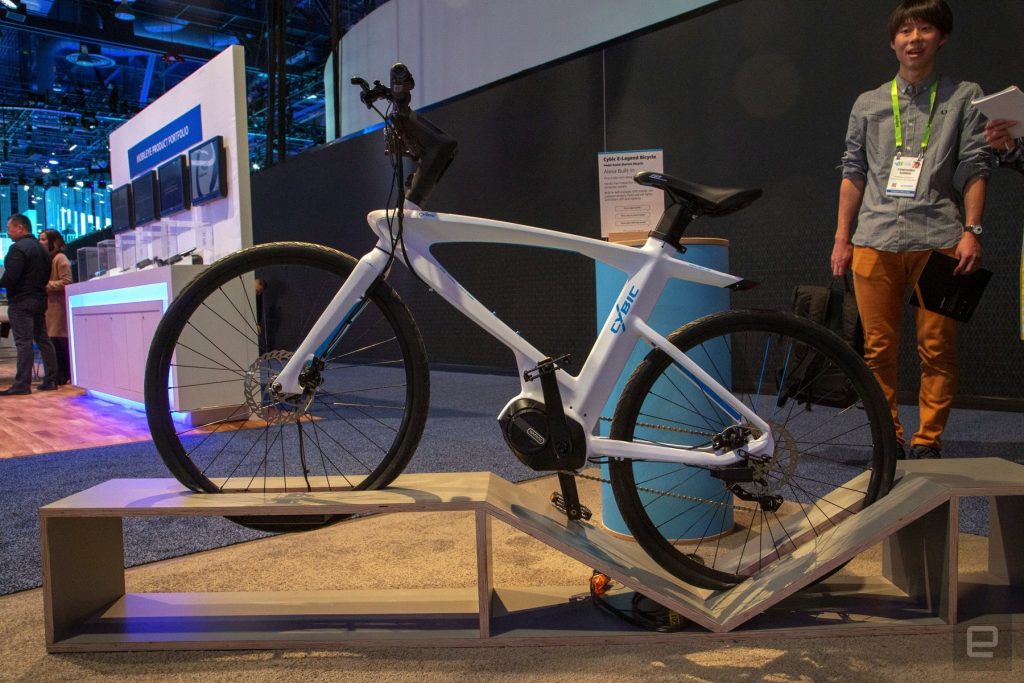 Alexa-powered bicycles are also one of the other cool gadgets that we have seen at this year’s Consumer Electronics Show 2018.

For quite some time now, we have been seeing different Alexa-powered devices taking over their mundane counterparts. First, the ordinary feature phones were replaced with smartphones, moving on to TVs, refrigerators, speakers and even alarm clocks. Now, on the third day of the World’s largest electronics show, CES 2018, we have seen one of the world’s first e-bike which is powered by Alexa.

Called the Cybic Legend, the bicycle comes with support for an integrated SIM card for on-the-go connectivity and the users won’t have to turn to their smartphones again and again for different tasks. Users would be able to use their voice-based commands to ask the bicycle about directions and even to control their smart home gadgets remotely. The support of Alexa has been added to make all this experience free from physical controls to as much extent as possible.

The Principal Product Manager for Alexa Voice Services, Mr. David Kumar said, “The combination of Alexa and Cybic enables riders to enjoy a great range of innovative, integrated bike features without their hands ever having to leave the safety of the handlebars.”

The bike also comes with an integrated music player which could work with Bluetooth handsfree set. It also has a smart lock and an alarm. Some might think of the idea of an Alexa-powered bicycle to be quite absurd. But this sure does point where the world is heading to. Be ready to expect more and more Alexa-powered objects taking place of their conventional counterparts.

The cycle would go on sale later this year, starting UK.

Image Via The Verge, News Via Halfords Cybic and TechRadar 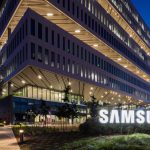