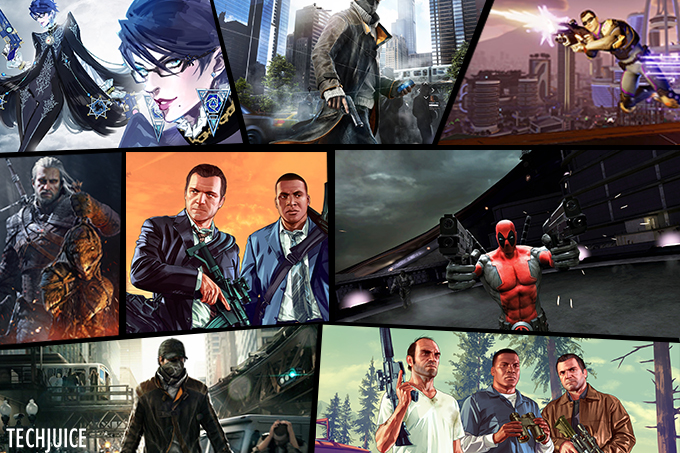 Saudi Arabia is banning 47 online games after allegations that two children committed suicide as they were encouraged to do so in an online video game.

The Saudi General Commission for Audio-Visual Media announced this ban on Monday. The games were reportedly being banned for unspecified violations of rules and regulations.

The ban materialized after the deaths of a 12-year-old boy and 13-year-old girl who killed themselves after taking Blue Whale Challenge. The infamous game is known to give a series of challenging tasks to players of the game such as self-harming or staying up all night and the final challenge of committing suicide.

The death of children deeply affected their families along with the Saudi General Commission for Audio-Visual Media resulting in a ban of nearly 50 games as safety measures to prevent further such incidents. This action quite clearly depicts that Saudi Arabia has taken the issue very seriously.

Here are some of the notable games that have been banned by Saudi Arabia.

Children cannot be supervised all the time and sometimes, parents do not keep a check on the changing behavior of their children as a result of playing games online and this leads to serious circumstances later on. So, banning the video games that have the potential to have the negative impact on children might prove to be a positive move in decreasing behavior problems in children. 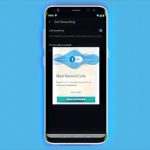