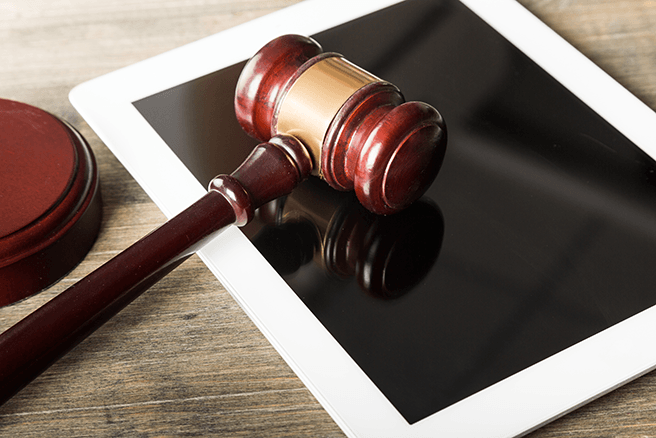 Mr. Asim Hafeez claims that using Google’s online voice-to-text application he was able to record statements and orders more efficiently and accurately. The use of modern tech-enabled him to record judicial proceedings even better speed of 90 to 100 words per minute. The Judicial Magistrate has been recording evidence and dictating orders in both English and Urdu by using the speech-to-text feature in Google Docs application.

Below is the link to know more about this Google Docs feature; 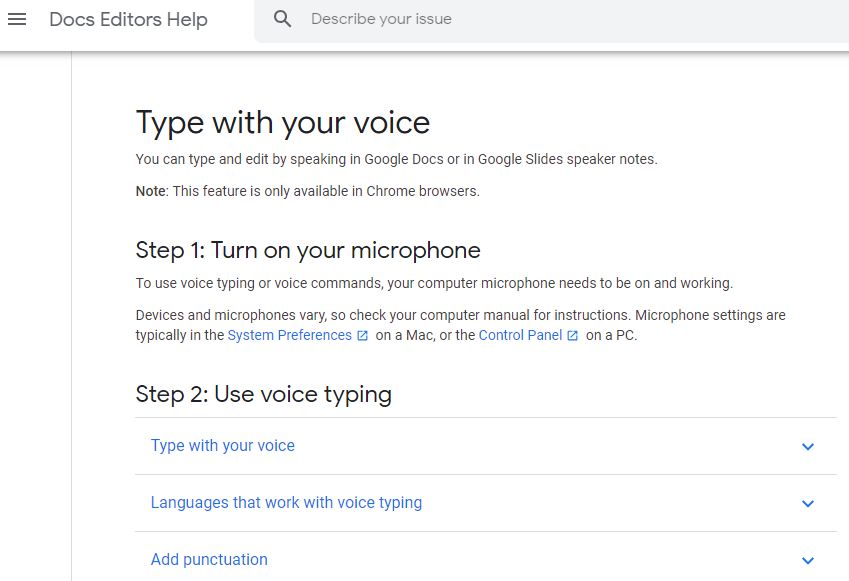 The judge seems quite satisfied with the results shown by the app and now he wants the rest of the country’s judicial system to adopt this technology to work more efficiently. He even wrote a letter to the Lahore High Court (LHC) and emphasized on the need of adopting this technology to speed up judicial work. As he wrote in his letter;

“Keeping in view the bulk of the workload upon the courts… I am of the view that in case of modern technology is used for recording of evidence, dictation of orders and preparation of various documents in the judicial proceedings, the speed of court work may be enhanced to an optimum level with maximum accuracy and clarity in the documents.”

It must be noted that presently the court statements are either recorded by judges themselves or by stenographers which require a substantial amount of time and effort. Mr. Asim claims that using voice-to-type applications in a judicial proceeding will ensure that the lack of competency of any stenographer does not become an obstacle. He concluded by saying;

Admiring the efforts of the civil judge, former LHC Justice, Mudhassir Khalid Abbasi commented that there is no legal obstacle to prevent the use of voice-to-type technology in judicial proceedings. The accuracy of the apps could also be increased to 100 percent if the courts will add new plugins compatible with local English accents, he added further.

Currently, there are some 1.9 million cases pending in Pakistani courts, from which 40,000 are in the Supreme Court and over 1.14 million have been recorded in the district judiciary, as per the estimate of judicial experts. 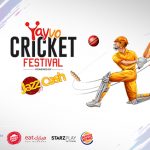