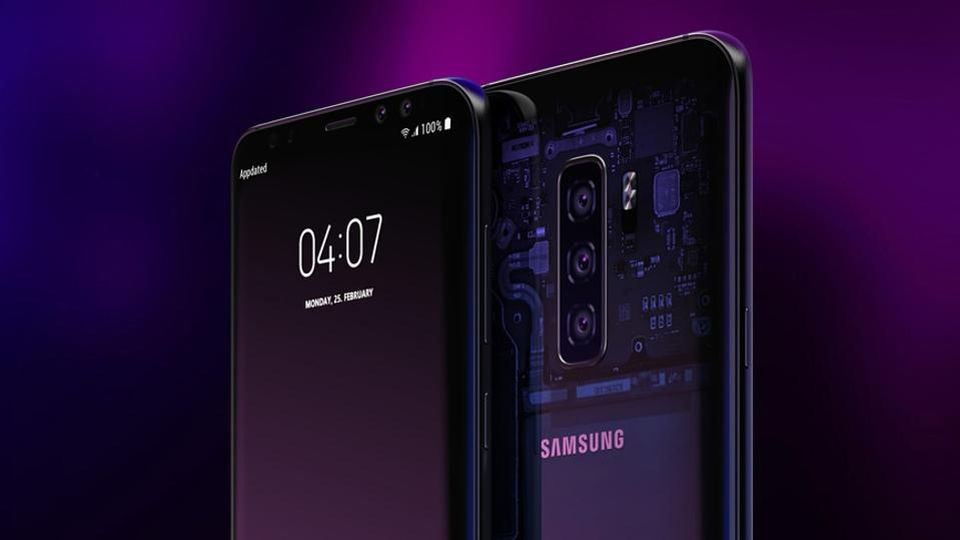 A tech company based in Denmark has gathered all current leaks of the Galaxy S10 to put together a rough render of the upcoming flagship. The company’s representatives have spoken to media outlets, revealing that they have considered past design trends of the Korean tech giant to come up with their render.

Details of the Galaxy S10 have been leaked numerous times before, including a recent reveal of the S10 featuring a triple-lens camera setup on the back. Huawei was the first company to put a triple-camera on their phone, namely the P20 pro a few months back. Now, Samsung is expected to follow suit with the upcoming Galaxy Note 9 along with the S10. 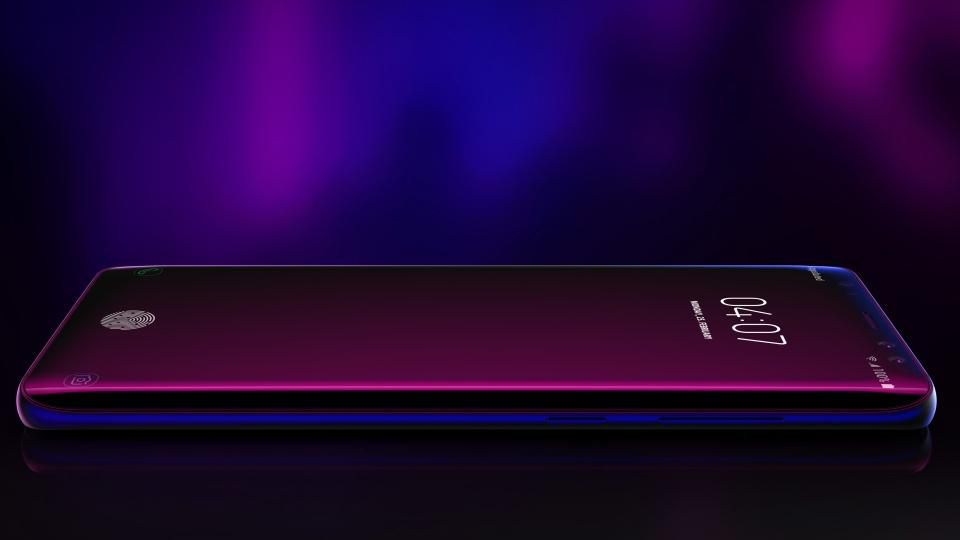 First and foremost, the render reveals that the phone’s display might have a dedicated icon of the fingerprint sensor. The icon will be integrated into the phone’s UI, ensuring a natural feel. Furthermore, the icon will be dormant when the screen is in use, meaning zero interference when the user is operating the phone.

Coming to the display, Samsung is likely to reduce the number of bezels on the top and bottom of the phone, maximizing the area available for the screen itself. This is in line with their effort of eradicating excess materials near the phone’s display. The sides of the phone will continue Samsung’s trend of curved edges.

However, despite these reveals, industry experts have expressed grave concern over the lack of creativity in Samsung’s team. The design of the Galaxy S10 is still strikingly similar to those of the Galaxy S8 and S9 respectively, which is bound to leave an adverse impression on the minds of consumers. On the other hand, some analysts have said that this can be vital in helping Samsung establish a brand identity around this specific design. 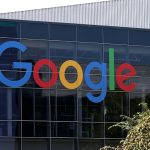