This shape-shifting material by MIT can replicate human faces 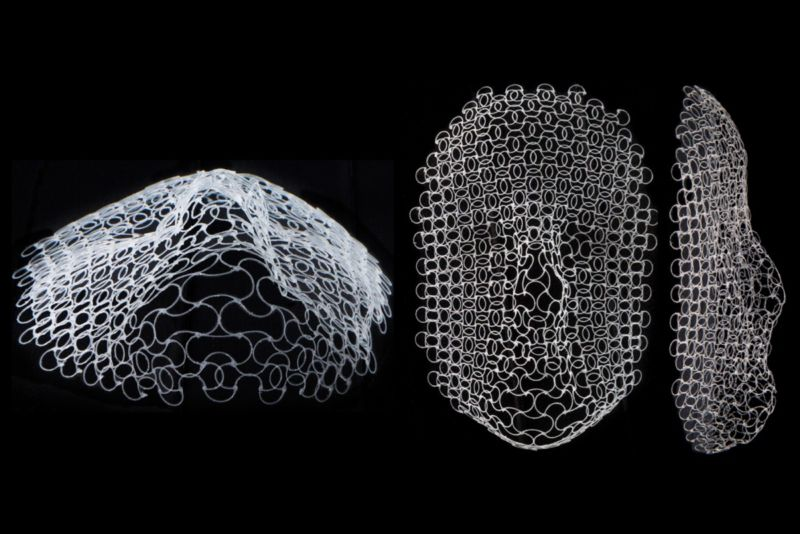 4D materials, also called active origami or shape-morphing systems, are the next big thing after 3D printing. Research has been done on these materials for much longer, but the materials created are not able to change their shape so much so they can transform into complicated shapes. A group of researchers from MIT has, however, developed a flat structure that can do much more than simple shapes. Their findings were published in the proceedings of the National Academy of Sciences last fall.

A mechanical engineer from MIT named Wim van Rees, who was also the co-author of the PNAS paper, came up with a theoretical method to convert the flat structures into more complex shapes. He said about the research:

My goal was to start with a complex 3-D shape that we want to achieve, like a human face, and then ask, ‘How do we program a material so it gets there?’ That’s a problem of inverse design.

The reason why this research is so important is that by the development of this latest material, we will be able to print even complex objects like a human face. This can have a lot of use cases in the future world like automated folding and unfolding tents and faster development of complicated structures.

The material is designed using a mesh-like lattice structure that can bend and fold into different positions when the temperature increases. The gaps in the lattice make it easier to bear essentially large changes in its surface area. The engineers developed a virtual map to measure how much the surface will have to expand to mimic the features of the face. Then an algorithm was used to translate each rib in the lattice structure. These ribs are designed to grow at different rates across the mesh sheet so they can easily take the form of different materials.

Van Rees expressed that he is much hopeless for this project, saying, “I’d like to see this incorporated in, for example, a robotic jellyfish that changes shape to swim as we put it in water.” Let’s see where 4D materials will take us in the future.