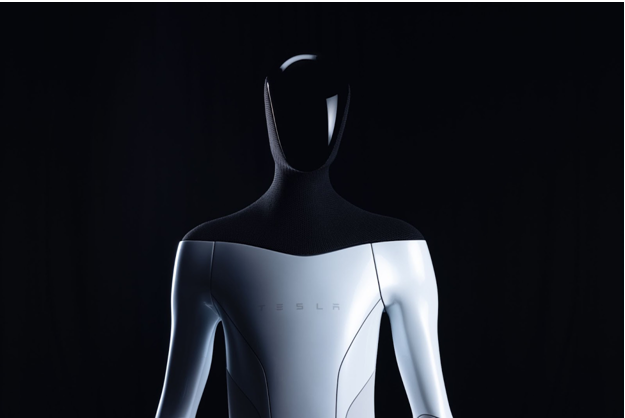 We all remember fiction movies that displayed a world where robots worked to the pinnacle of efficiency while all humans had to do was lay back and watch. Well, the time seems not too far since Tesla has just recently announced its ambitions of developing Tesla Bot also known as Optimus, a 5 foot 8 inch robot that can perform repetitive tasks with maximum efficiency by using complex artificial intelligence systems.

Heavy on its goal to develop the Tesla Bot, Tesla has had multiple internal meetings about the project and has also started hiring for 20 positions which include titles such as software engineers, firmware engineers, deep learning scientists, actuator technicians, and interns.

According to multiple sources, the hired team will actively work towards the further development of the Tesla Bot, make it more efficient and finally make it good enough to work in Tesla factories while also being sold to other production businesses around the world.

Tesla in a job posting titled “Motion Planning & Navigation, Tesla Bot job opening” described its project and said that “Tesla is on a path to build humanoid bi-pedal robots at scale to automate repetitive and boring tasks. Core to the Tesla Bot, the motion planning stack presents a unique opportunity to work on state-of-the-art algorithms for motion planning and navigation culminating in their deployment to real-world production applications. Our motion planning software engineers develop and own this stack from inception to deployment. Most importantly, you will see your work repeatedly shipped to and utilized by thousands of Humanoid Robots within our factories”.

Reading Tesla’s description of the Optimus, it’s clear that Tesla has massive plans and can possibly revolutionize manufacturing industries by lowering costs and increasing both efficiency and output.

Tesla CEO Elon Musk also seems to be optimistic about the Tesla Bot and even went as far as saying that it could prove to be more successful than Tesla’s line of electric vehicles. “Where better to test out and refine the Optimus than in Tesla’s own factories? If it can evolve well there, it can surely be used in other factories, in homes, and in other capacities” said Elon. 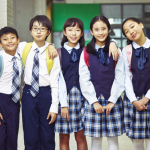