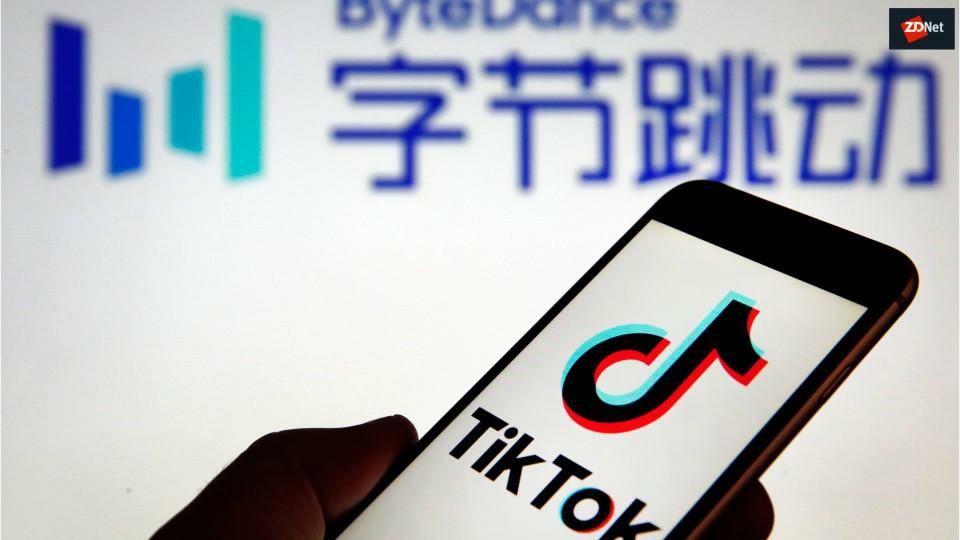 India has recently banned TikTok a popular short video app by China. The reason behind banning TikTok was due to the privacy and security concerns of the citizens. However, TikTok has denied the allegation stating they have not shared any sensitive information with the Government of China.

The team of TikTok published a statement saying: “TikTok continues to comply with all data privacy and security requirements under Indian law and has not shared any information of our users in India with any foreign government.

The Team further said: “Further if we are requested to in the future we would not do so. We place the highest importance on user privacy and integrity. We have been invited to a meeting with the Indian Government for an opportunity to respond and submit clarification.”

Not just that,  Indian government also banned 58 other apps that were developed by Chinese developers. According to the Technology ministry, the apps were “prejudicial to sovereignty and integrity of India, the security of the state and public order, and defense of India.

TikTok had received the most installation from India that is about 611 million downloads making it about 30.3 percent for the overall app analytics. The report was published by Sensor Tower. The parent company of TikTok had also planned in launching a local data center in the country and was recently hired, employees.

Indian army has initiated combat against China for a disputed Himalayan region causing the death of 20 Indian soldiers. The death had triggered outrage on the social networking platform calling to boycott goods imported from China.

Thousands of Indians downloaded ‘Remove China apps’ mobile app that detects and deletes all of the chinese apps from the user’s mobile. So many media reports claimed that Chinese consignments were held up by customs at Major Indian Ports. Even though the relationship between China and India has been a bumpy road in the past, China and India have  still managed to built a strong economic relationship. Annual bilateral trade worth of $90 billion had been done among the two countries. 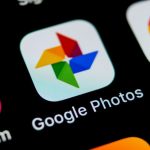 Google media will not back up the media faults by default