TikTok on the road of getting banned in the country 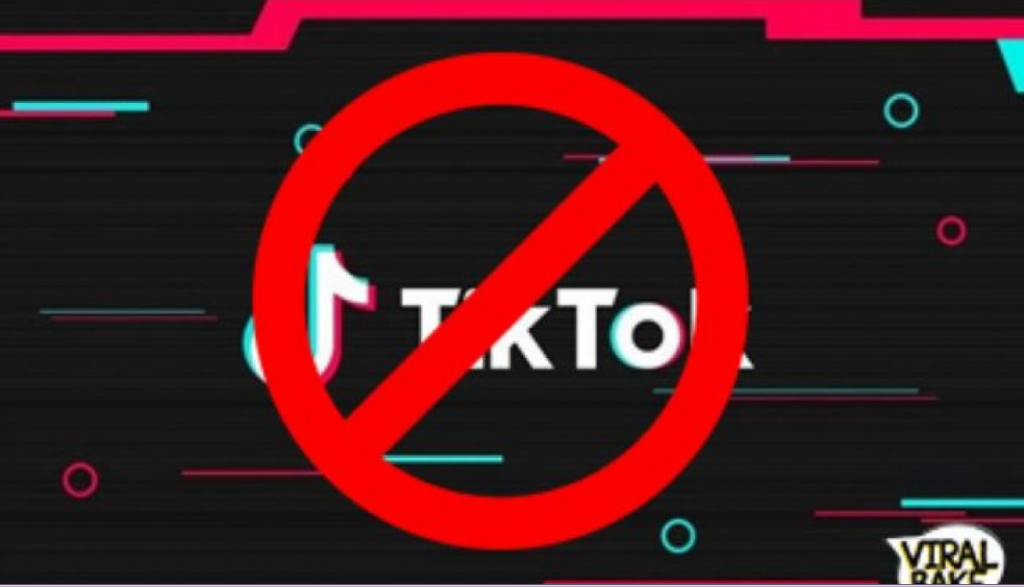 An application has been filed in the Civil High court demanding an immediate ban on the popular short video app known as TikTok. The application was moved by the advocate Nadeem Sarwar on the behalf of a citizen who is a petitioner in the final petition moving in the high court.

According to the lawyer, the hearing against the popular app is not yet fixed and that the petition holds great importance. He also said that over 10 deaths have been filed so far in Pakistan. All the death incidents have been linked with TikTok in one or the other way.

Besides that, the Nadeem Sarwar also said that the app has become a portal of sharing inappropriate content just for the sake of fame and rating on the social media platform.

He also argued that the video application was great mischief of today’s times. The lawyer pointed out that the mobile app has been banned in different countries lie Malaysia and Bangladesh due to its nature of mocking people.

On the other hand, the Deputy Inspector General Ashfaq Ahmad Khan Punjab Police also shared the same opinion that the app should be banned. According to him, the short video app has become the portal of flaunting aerial firing and weapons.

The DIG said on Thursday: “I request the cybercrime wing of the Federal Investigation Agency to look into the matters and immediately impose a ban on the video-sharing mobile application.”

According to the sources, the Punjab Police officials have been preparing a report that will cover all the negative aspects of TikTok and how it is negatively influencing the young adults of the country. The report will be submitted to FIA by the police. 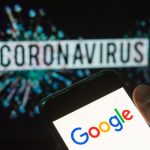