Tim cook is downplaying the 5G hype in upcoming iPhone 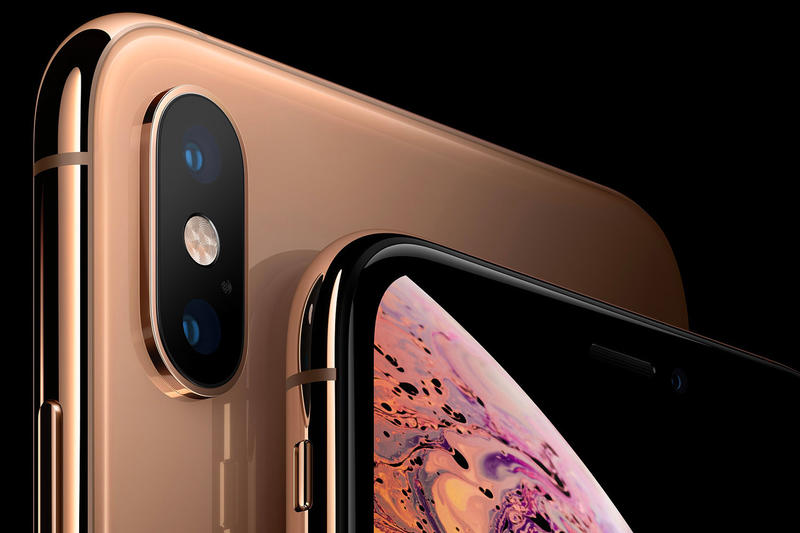 While addressing the earnings call of the first fiscal quarter of 2020, the CEO of Apple Tim Cook was repeatedly asked about the 5G plans. Tim downplayed the questions pretty artistically.

According to Tim, the question is commendable as the company does not want to give off any news regarding future Apple products The CEO also said that 5G technology is in its early innings of deployment on a global basis.

Users might get the chance of using 5G in the future iPhone 12 as the brand is doing amazing and Apple conceivably does not want to prime the customers for the idea of another premium iPhone for some time.

When asked about 5G Tim said: “With respect to 5G, I think we are in the early innings of its deployment on its global basis.”

Apple’s CEO is not entirely wrong as the 5G network can be connected to a very specific number of models globally. Each 5G enabled phone runs on a different frequency and tech setup. Customers do not have much choice in terms of carriers or models. The network is provided in big cities at few 5G enabled countries which means users are unable to use the service in small cities even if they have 5G friendly phones.

It is also possible that Tim Cook is buying the time until the maturation of 5G which happening at a much faster rate these days. In June of this year, Apple is going to conduct WWDC event where it will demonstrate its upcoming products to the world. Rumors indicate that not only Apple’s 2020 phones will have 5G support but it also has a Qualcomm chipset with a capacity of Sub-6Ghz mmWave. 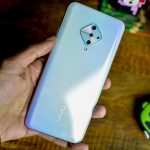 Vivo S1 Pro review: Could this be the best-value phone in mid-range market?