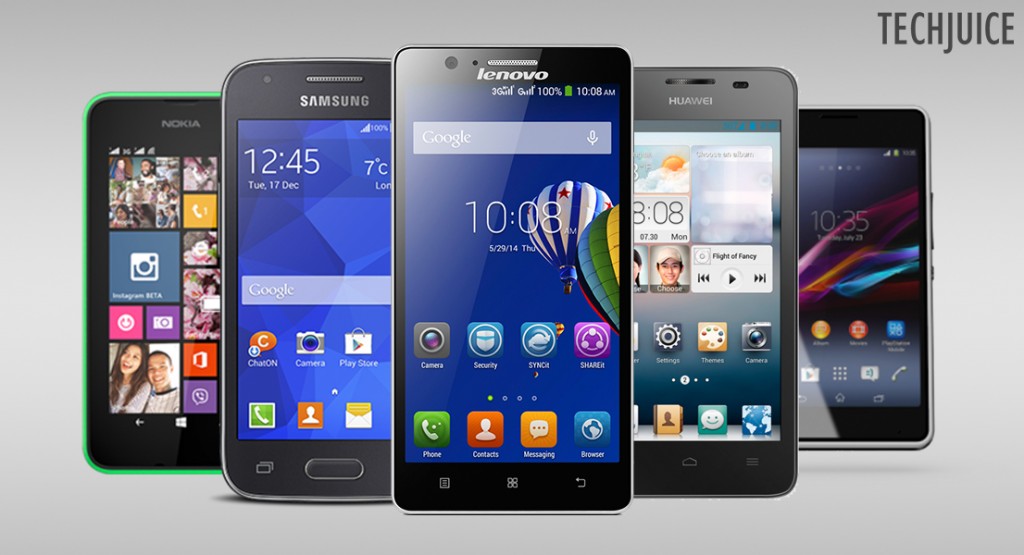 While there are plenty of premium, high-end smartphones in the market that push the technology’s (and, not to mention, our budget’s) limits to the end, a low price tag doesn’t necessarily have to entail an unworthy product. For the lot of us who prefer core functionality over extra bells and whistles, fortunately, there are many options available in the market as well.

As 2014 draws to a close, we here present our top picks of the top budget smartphones released earlier this year that don’t weigh too heavy on the pocket. Scroll away to see if there’s one listed here for you! 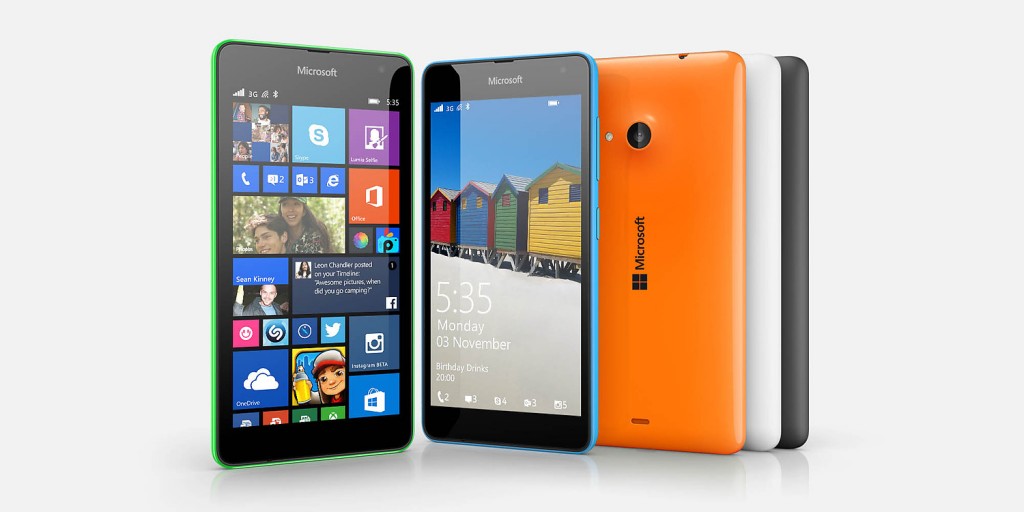 Microsoft announced the self-branded Lumia 535 with dual SIM and 3G functionality only earlier this week in Pakistan.

Microsoft Lumia 535 has a 5-inch screen with a resolution of 540 x 960 pixels. Powered by a 1.2 GHz quad-core Cortex-A7 processor and 1 GB RAM, Lumia 535 is a strong contender for the sub-15,000 category. A microSD card slot and removable battery make sure you don’t run out of memory or juice when you most need them. Microsoft Lumia 535 boasts Windows Phone 8.1’s latest update, Denim, alongside plenty of other software features. Add 5 MP primary, and 5 MP front-facing cameras, and the recipe for a perfect low-end smartphone is ready.

Each year, Samsung floods the market with all types of devices: from the very low-end to most premium of handsets and tablets, and that’s why it has the most entries on this list.

Samsung Galaxy Ace 4 resembles closely with Galaxy V, except for a few differences. It also has the internal memory of 4 GB which is expandable via microSD card. Under the 480 x 800 pixels, 4-inch display is a 1 GHz processor, 512 MB of RAM, and Android v4.4.2 KitKat on the software side. Its 5 MP primary camera is slightly better as compared to Galaxy V, however it boasts the same VGA front-facing cam. The smartphone is also powered by a 1,500 mAh battery. 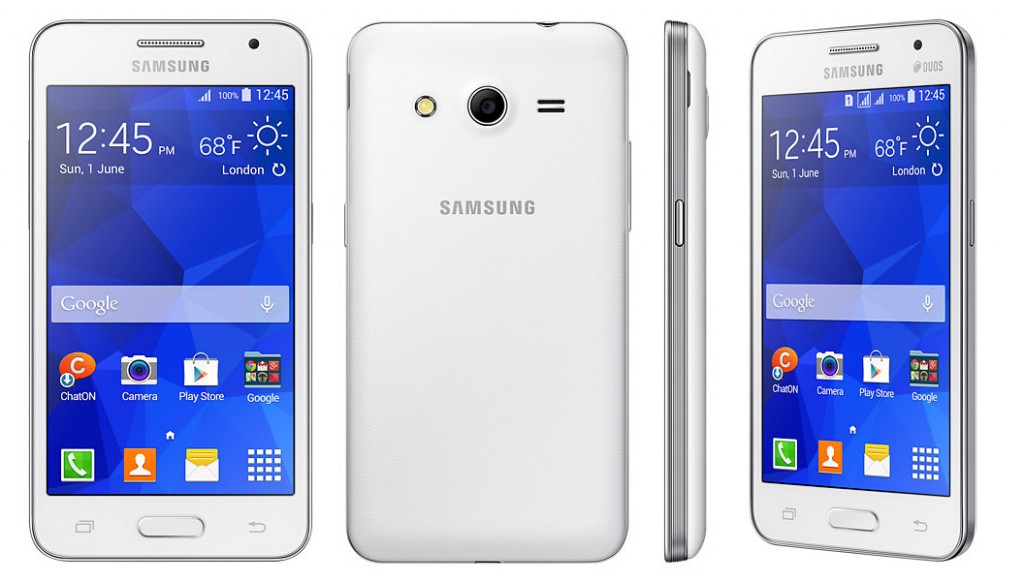 Samsung Galaxy Core 2 is marginally better than both Galaxy V and Galaxy Ace 4. Thanks to its bigger, 4.5-inch screen (though it has the same 480 x 800 pixels resolution), quad-core 1.2 GHz processor, 768 MB of RAM, and expandable 4 GB of internal memory, Galaxy Core 2 offers a decent performance-and-price cross. It also runs the TouchWiz variant of Android v4.4.2 KitKat. The overall deal is sweetened by a 2,000 mAh battery. 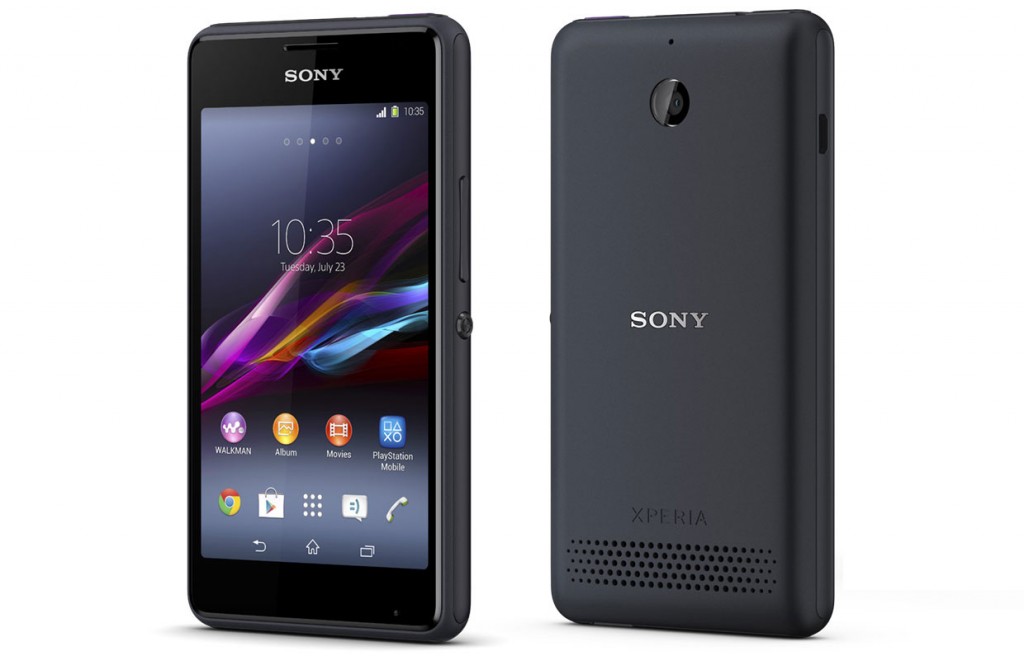 For those who don’t mind their phones being a little bulky, Sony Xperia E1 is a decent economical option. At 12mm thick, Xperia E1 has a 4-inch display with 480 x 800 pixels resolution underneath which one can find a Qualcomm Snapdragon 200 chipset with 1.2 GHz dual-core Cortex-A7 CPU. It has a 3.15 MP primary camera but unfortunately lacks a secondary one. Apart from the 4 GB of expandable internal memory and 512 MB of RAM, the smartphone is powered by a 1,700 mAh battery. Sony Xperia E1 also supports 3G network connectivity. Currently it runs Android Jelly Bean with the KitKat update also in the pipeline. 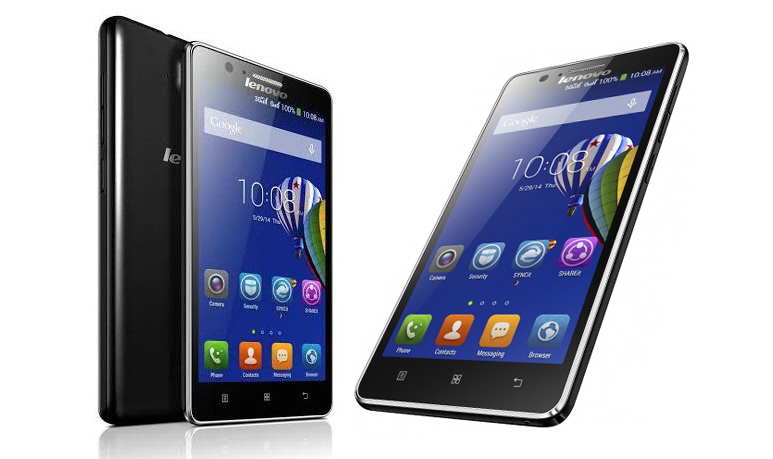 Spec-wise, Lenovo A536 is one of the best smartphones available in a 15,000 budget. The 10mm-thin body houses a 5-inch, 480 x 854 pixel display, a Mediatek chipset with quad-core 1.3 GHz processor, 8 GB of expandable internal memory, and 1 GB of RAM. Lenovo A536 has a 5 MP primary shooter and a pretty capable 2 MP front-facing cam. It runs second-to-latest version of Android, namely KitKat v4.4.2 and is powered by a 2,000 mAh battery. 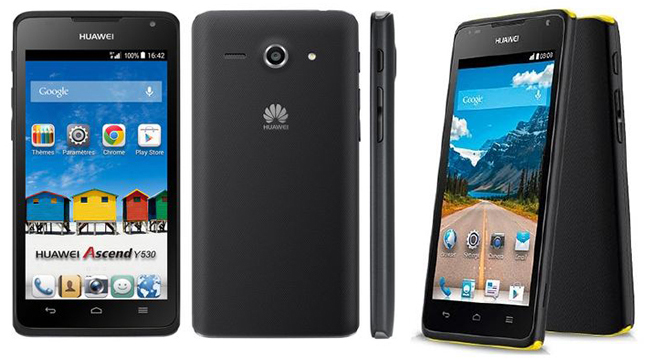 Huawei is one of the Android smartphone manufacturers that have received positive feedback for their devices in the recent past. Huawei Ascend Y530 is a strong offering from the company that promises decent performance while going easy on budget.

Like Microsoft Lumia 535, Huawei Ascend Y530 is powered by Snapdragon 200 alongside quad-core 1.2 GHz processor and Adreno 302 GPU. Its display is 4.5-inch at 480 x 854 pixels. Huawei’s home-baked Emotion UI (EMUI; based on Android v4.3 Jelly Bean) doesn’t go too heavy on 512 MB of RAM that is coupled with expandable 4 GB of memory. Other major specifications of the smartphone include a 5 MP primary cam, and a 1,750 mAh battery. 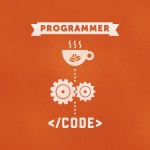