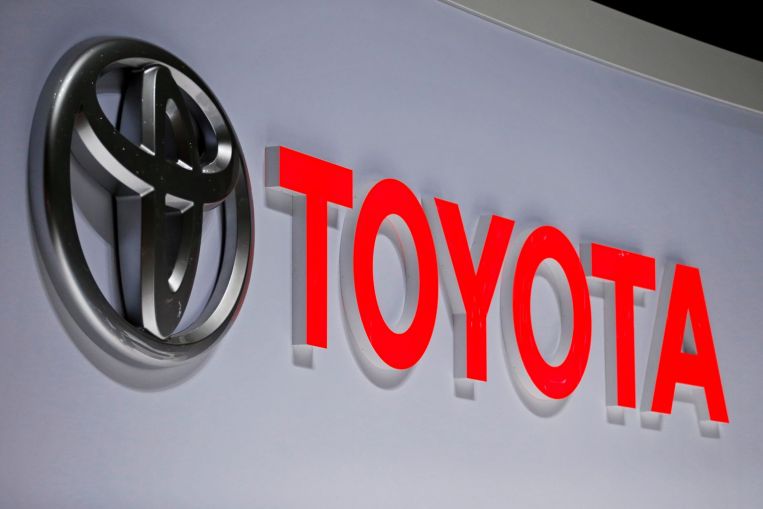 A spare part company from Pakistan known as AuVitronics is all set to export the spare parts of cars to Toyota Motors Vietnam. TMV or Toyota Motor Vietnam is one of the biggest car parts supply chain in the world.

Toyota Motor Corporation has been requested by Indus Motor Company to allow AuVitronics to export Absorber FR Bumpers to the TMV as the similar Toyota Corolla sold in Pakistan is manufactured in Vietnam too.

The quoted spare part will be installed on the front side of the cover in corolla and had been approved by a rigorous procedure and reliable quality tests. To meet up with the tough timelines of Toyota Motor Vietnam, Indus Motors lessened the development lead time.

Ali Asghar Jamali the CEO of Indus Motor said: “IMC has been striving for the development of the auto-sector for the last thirty years. We have fulfilled our commitment to the country and promoted the auto and engineering industry in Pakistan and today we are achieving new successes.

IMC has been a part of the Toyota supply chain for a long time. IMC has all the intention to increase the industrial base of the country. As per Jamali the company has already dealt with the local vendors and asked them to join the manufacturing platform and sign 30 technical assistance agreements with an overseas company. Jamali further said the government should embrace and nurture the industry and to invest in the growth-oriented intervention and create revenue from higher volume manufacturing rather than increasing the rate of tax.

The Chief executive Officer of AuVetronics said in an interview: ‘It is a great pleasure for Pakistan to become part of the global supply of Toyota and it is the beginning of a new era for the local auto industry as it had opened new export markets for each of the sectors.”

In last month PAMA Pakistan Automotive Manufacturers Association revealed that not a single car was produced and sold due to the lockdown situation in the country. The association further said that it is the first time in history that no production has occurred in the country. It also said that Toyota sold over 5,000 units of the corolla, Suzuki traded 52856 vehicles whereas Honda sold 2,310 units in the April of last year. 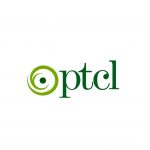