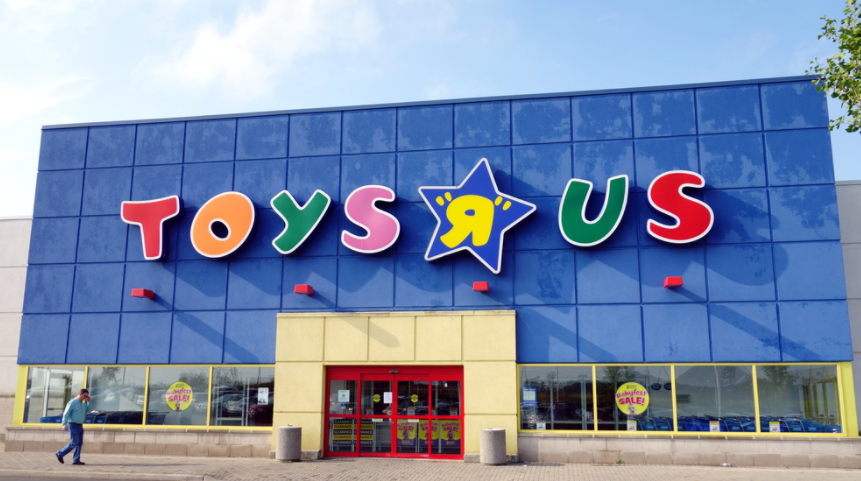 If you don’t play smartly, your competitors will take you out and it won’t matter if you were the big fish in the pond.

Toys “R” Us, one of the world’s largest toy store chains, has filed for bankruptcy protection in the US. On Monday, the company filed for Chapter 11 bankruptcy, admitting that they had a long-standing debt of $5 billion.

The toy store is not the first brick-and-mortar US retail store to file for bankruptcy this year. Others include children’s clothing retailer Gymboree, Payless ShoeSource, and rue21. All of these names had been struggling to keep their businesses afloat due to the success of online retailers like Amazon. Their inability to make the shift to the digital world is what caused them a major stab.

Toys “R” Us has been plagued with debts for years. In 2005, Kohlberg Kravis Roberts, Bain Capital, Vornado Realty Trust bought it for $6 billion. However, loans from JP Morgan & Chase and other lenders have agreed to let the toy store borrow $3 billion so that it keeps functioning.

The store faced a $400 million debt payment in 2018 and their financials were all over the place. They hired a law firm, Kirkland & Ellis, to devise a plan to streamline the situation and ended up filing for bankruptcy protection which according to them was the right thing to do. Toys “R” Us made a statement in this regard that the filing would help them invest in long-term growth and “fuel its aspirations to bring play to kids everywhere and be a best friend to parents.”

While Toys “R” Us stores outside the US and Canada will continue to work, as usual, this predicament is a major food for thought for the company. In today’s digital world, brick-and-mortar stores are finding it very hard to keep up with online stores. In fact, a lot of stores have opened up online stores as well which makes a formidable source of income. In Pakistan even, clothing stores like Khaadi, Sapphire have a strong online presence, small businesses are using the power of Facebook to drive their sales, and a new Pakistani e-commerce store called goto.com.pk is helping out brick-and-mortar stores to sell their products online via their platform.

The only lesson here for Toys “R” Us is either go digital or go home. 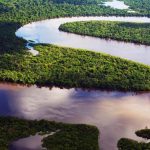