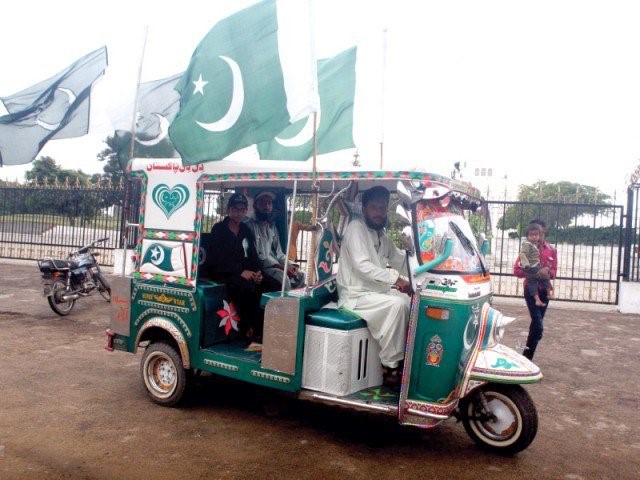 A new startup Travly incubated in Plan9 (and PlanX) Lahore, has launched the localized version of Uber for “Rickshaws”. The CEO of Travly, Shahmir Khan, who is a 25-year-old young man, said that the growing demand of the commute in the city is overwhelming.

The idea behind Travly originated when Shahmir along with his five counterparts, were working with Government of Punjab for a transport app.  Already, the public transportation and its reforms are a growing need around the world. Several countries have taken strong initiatives in this regard.

This also adds up to the convenience of the commuters, who can choose to take their own car, or call up a service which can facilitate them in any part of the day without any hassles or delays. This is where Travly comes in which promises the local commuters of Lahore, affordable Rickshaw service on their doorstep. The app also helps the user decide which bus to board if you give it your destination.

Each day several thousand people need travel for work and other businesses around the city.  So for Travly, this is a niche which they can own for a long period of time. On their website, future services of Travly Logistics Solutions, Book a Taxi are visible in the ‘coming soon’ section. So, we hope that Shahmir Khan has good strategic and expansion plans for this venture.

Pakistan is already in need of mass public transportation reforms. Cities like Lahore, Rawalpindi, Karachi and Peshawar have grown rapidly in population and infrastructure development. This has lead to the expansion of the metro system in all directions.
“After graduating in software engineering, we got an opportunity to be associated with the Punjab government´s Plan9 which has been crafted to help young software engineers to develop their own projects, and we successfully launched transport applications for the commuters,” Shahmir  said.
He further added, “Then we conceived the idea to start a rickshaw app because that is only convenient transport available in Lahore.”
You can download Travly app from here 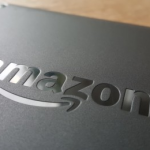