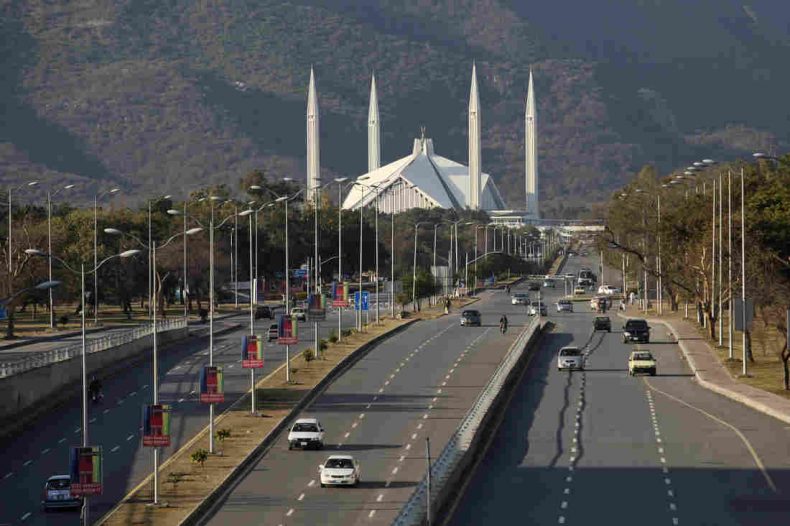 As part of strict security measures, telecom operators have been instructed to suspend their services for some time in specific areas of Rawalpindi and Islamabad. This isn’t the first time cellular services have been suspended in the country. In the recent past, it has become a norm to suspend cellular activities on religious holidays for security measures. Telecom operators, however, have not taken this lightly, in fact, a telecom operator previously filed a case against these suspension decisions and won in the Islamabad high court.

The decision by the court stated that the Pakistan Telecommunication Authority and Federal government do not have the power and jurisdiction to suspend mobile cellular activities except as provided under section 54(3) of the Pakistan Telecommunication (Re-organization) Act, 1996. The court accepted the plea of Zong 4G (a major telecom operator in Pakistan) that actions of PTA relating to the suspension of services were inconsistent with the provisions of section 54(3) of Pakistan Telecommunication (Re-organization) Act, 1996 and declared the suspension of cellular services illegal and without lawful jurisdiction, however the court later revised the decision that the above-mentioned section “can be invoked if there is a proclamation of emergency by the President of Pakistan”.

There is no doubt that the suspension of Telecom operators on important religious holidays becomes a cause of great distress for the consumers since such holidays only exaggerate the need for telecom services.