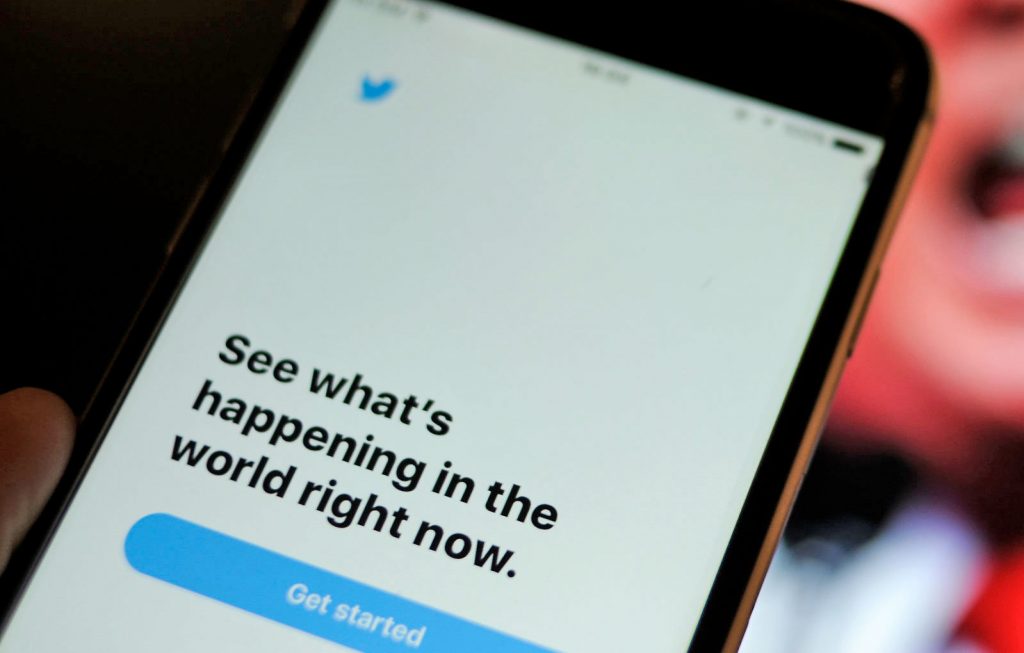 The popular social media giant, Twitter is expected to launch a new beta app where it will try and test new features. Some of these new features include Color-coded replies, Arithmetically sorted responses and much more.

The beta app is scheduled for a release, sometime this week and will only be available to some selected consumers. The beta app is a standalone app and will be downloaded separately. Twitter has selected a few thousand users who will test this beta app and all the new features. Popular reverse engineer, Jane Manchun is also a part of those few thousand users who will test the app.

This is the future, and I’m here

“Try the new design (internal only)
We have been exploring ways of providing a better use of space on large screens. Your valuable feedback will help us create an experience that our customers will love” pic.twitter.com/wf74Vv2Wfh

Earlier, Verge reported that the first version of the beta app will test features like status updates, icebreakers, availability statuses, chat bubbles and color coding depending on who the user is responding to. Furthermore, Twitter is also planning to allow users to attach tags to tweets, this is similar to what Facebook does where it allows tags like “Watching Netflix or Playing something” to Facebook activities. Some of these famous features include: 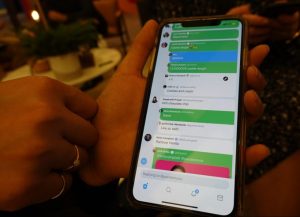 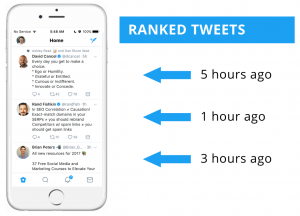 Similar to what Twitter bought in its timeline, the “Algorithmically sorted response” feature is now also making its way towards Twitter responses and replies. This means that the replies will now show up in ranked order and the most important will be given the topmost priority. For example, Tweets from friends will automatically be moved to the top 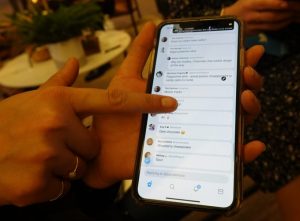 Another feature that Twitter is testing is the ‘Engagement buttons’. Twitter is now planning to hide that heart animation which the user used to ‘like’ a tweet or retweet. The icons will not completely disappear, it will only appear when the user taps a specific post. The basic idea behind this particular change is to engage those who want it and a more simplified view for those who don’t.

Twitter’s director of product management, Sara Haider at CES 2019, said that the company was planning to make big changes to the way people talk to each other on Twitter. She said:

“We’re making some pretty big changes to the way conversations look and feel on Twitter, and we don’t want to just unveil that one day and what if you don’t like it or it’s not working for you?”

When further asked about the highly anticipated “editable feature” for tweets, she said that there was still no solid word on its arrival. It’s still a mystery to many people why such an in-demand feature is not coming to the micro-blogging website, let’s see whether Twitter will launch this feature sometime in 2019 or not. 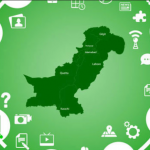