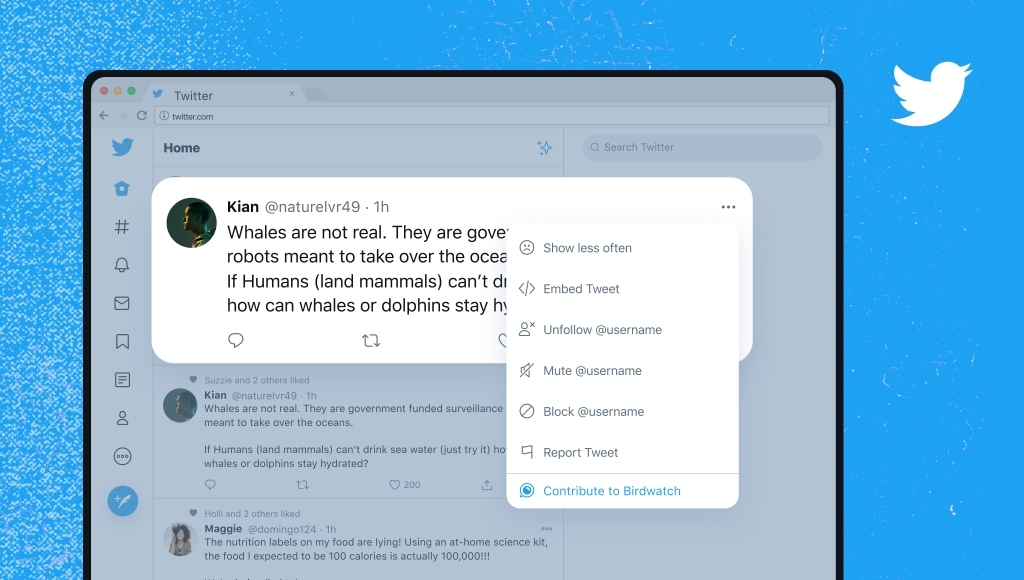 Birdwatch will allow users to add notes with helpful context to Tweets that they think are inauthentic or misleading.

In a blog post, Twitter remarked that a lot of people come to their platform for credible and authentic information. Because of all the false rumours released during major events such as elections, this initiative has been taken. Using this feature, people can “Contribute to Birdwatch” on any tweet and report it as inauthentic, misleading, or choose from the other categories available. They can then then also leave Notes.

The Birdwatch feature has been a year in the making: it was first announced in the February of 2020.

When fully implemented, users will be able to see a “Notes” link below every tweet. These will be different than comments and this is where comments addressing the Tweet’s authenticity will be available.

For now, Twitter has high hopes for the feature. It could, however, turn into something that people exploit and misuse. A lot of people worldwide, and also in Pakistan, have very strong opinions that they believe to be facts and, when this feature eventually comes out in Pakistan, it could potentially be abused and used for personal propaganda. 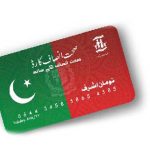