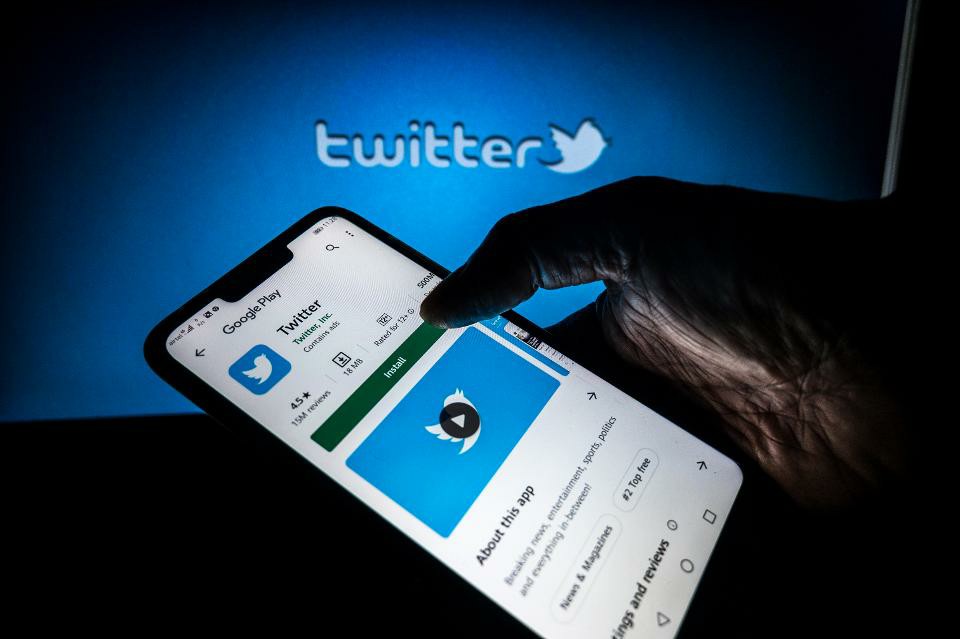 Twitter is going to come up with a subscription service very soon. The news of the new subscription model was hinted by the job listing by the social media giant.

According to the job listing, the company has created an internal team under the heading of Gryphon that is working on building a subscription platform. Twitter was a recruiting team of engineers to join the subscription building platform.

The job posting stated that the subscription for Twitter would be a ‘first’ for the company, but till now it is not clear how the social media giant is planning to implement the service. The company generates a majority of its revenue through ad sales and data licensing. On the other hand, the subscription service would provide exclusive material for a fee that is being charged every month.

A few years ago, the company held a survey in which the Twitter users were asked whether they would like to pay for new analytics, breaking news alerts, and providing the additional information of a user’s followers.

The company had not come up with any explanation regarding the job listing and upcoming subscription feature. Twitter has also revised the ad that was posted earlier. The revised add does not mention about the team Gryphon or the upcoming subscription service at all. The new add says Twitter is looking for an Android Engineer for “working on a bevy of backend engineering teams to build components that allow for experimentation to deliver the best experience possible to all of our users.” 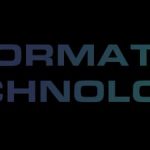 Women empowerment through digital skills; an initiative rolled out by KPITB