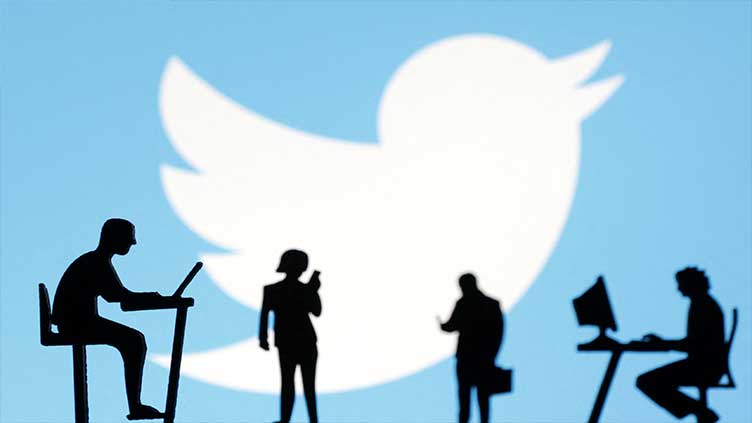 Twitter Inc said on Wednesday it was offering an annual plan for its subscription service called Twitter Blue, which includes its sought-after “verified” badge, at a discount to its monthly price. Users can subscribe to the service for an annual fee of $84, instead of a monthly subscription price of $8 on the web and $11 on Apple devices.

Twitter has revealed the pricing for all eligible countries which includes the United States, United Kingdom, Canada, Australia, New Zealand, and Japan. The pricing for users that buy Twitter Blue subscription via Apple’s iOS will remain the same at $11 per month.

There’s no availability of an annual plan after the Twitter Blue purchase is made, all features will be available immediately except the blue checkmark. Twitter claims getting the blue checkmark may take time to appear. The company will review if the subscribed accounts meet all requirements.

Newly created Twitter accounts will not be able to subscribe to Twitter Blue for 90 days.s on iOS. Since billionaire Elon Musk’s takeover of Twitter for $44 billion last year, he has brought changes to the company including new subscription plans for Twitter Blue.

The blue check mark was previously reserved for verified accounts of politicians, famous personalities, journalists, and other public figures. But a subscription option, open to anyone prepared to pay, was rolled out last year to help Twitter grow revenue as Musk fights to retain advertisers.

The Twitter blue check has been one of the sought-after features for users of the microblogging site. It was initially reserved for famous personalities, journalists, and other public figures. However, now it is available for everyone who wants to pay for the subscriptions.

Meanwhile, Twitter is auctioning office furniture and professional kitchen equipment from its San Francisco offices. This comes after the company laid off several employees and fell behind on rent and contract obligations.

Musk bought Twitter for USD 44 billion in October and the company is on the hook for about USD 1 billion a year in interest payments from the deal. Most of Musk’s wealth is tied to his ownership of Tesla shares, which have lost more than 40% of their value since he took ownership of Twitter in late October.

Earlier in December, Musk added that Twitter’s Basic blue tick would have half the number of advertisements, and the social media platform will offer a higher tier with no promotions next year. 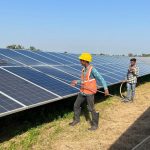