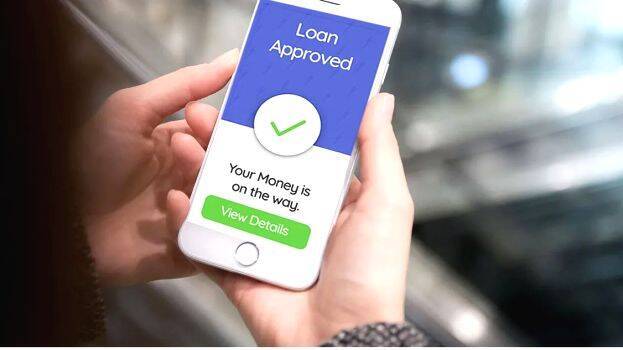 The Security and Exchange Commision of Pakistan (SECP) has sent out a public notice requesting users to be aware about the rise of unregistered and illegally run loan lending applications in the country.

In the notice, SECP has directed anyone that’s using loan lending applications to first go around and completely read the terms and conditions before downloading the application or taking out a loan through it.

Users are specially requested to go through crucial loan information such as interest/markup rate, service fees, and late payment penalties.

SECP in this regard has directed users to check the license of any loan application that they are using. SECP also states that applications operating with this license have to abide by all its rules or they will be subjected to legal action.

The SECP has set up a Service Desk Management System, to make it easier for users to file a complaint against any loan application that’s not abiding by the rules.

Over the last year, nano loan lending applications have sky-rocketed in Pakistan. According to reports, borrowing from more than 2.4 million people resulted in a disbursement of more than Rs. 63 billion.

However, as the trend continues to grow, complaints about nano loan applications are filling up SECP portals.

Most complaints received by SECP include factors such as massive interest rates, misleading disclosures and collection through threat. 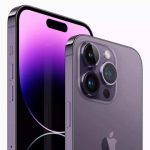 By 2027, India May Produce Half Of All iPhones