Twitter will soon let you save Tweets by bookmarking them 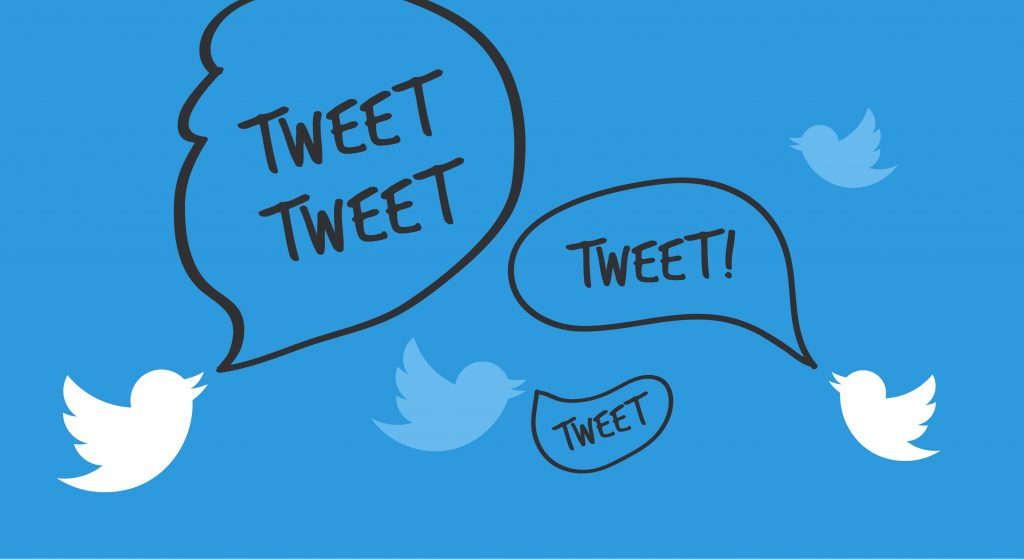 Twitter is finally going to introduce a feature which will let you save a Tweet by bookmarking it. It was a long due feature and it is strange that Twitter took it this long to implement.

Until now, users only have 3 options to save a Tweet. They save it by either liking it (the heart sign), or they Direct Message them to themselves, or they even retweet a Tweet only to save it on their profile. Some even open the Tweet in a new tab and save the link privately, or email it to themselves or bookmark it in their browser. None of the methods is convenient enough.

According to a Twitter employee, many users around the world were requesting a save button feature and right now they are using some other methods to save Tweets. But it is changing soon and there’ll be a save button for your Tweets.

Hi Twitter! Many of you (especially in Japan!) have said you’d like to be able to easily + privately save Tweets for later. Right now, people bookmark Tweets by liking, DM-ing to themselves, or Retweeting. But this could be easier. https://t.co/iQ9W9mB1uV

Once the feature rolls out, you’ll be able to save a Tweet by pressing the 3 dots (…) in front of a Tweet and selecting “Add to Bookmarks” button.

A save button is need of the hour as social media is full of random stories, statuses, and tweets. There should be an easier way to manage them. Facebook also introduced the save post features a couple of years back. Twitter realized it very late but as they say “better late than never”.

Also, a few weeks back, Twitter increased its character limit to 280 for the first time in 11 years and it is also testing a Lite app for slow networks and low-end Android phones. 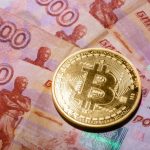